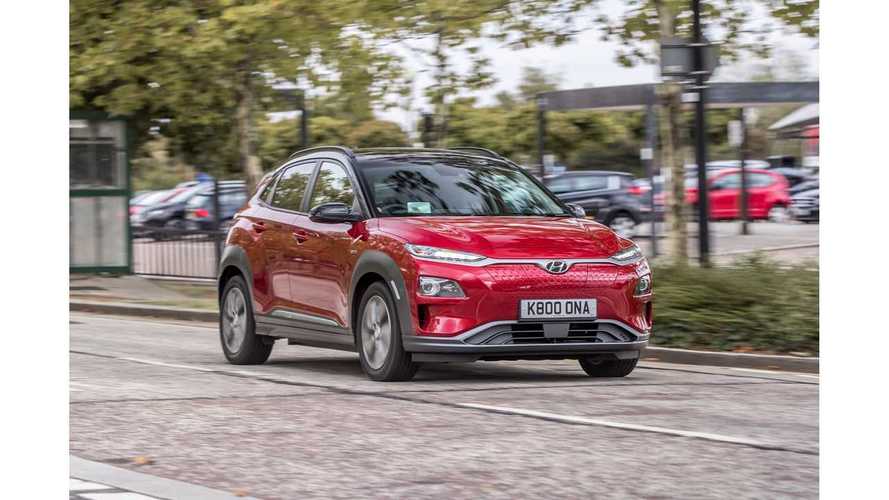 Will accept orders from every state

Early reviews of the Hyundai Kona Electric have been quite positive and we expect there is quite a bit of pent-up demand out there for an all-electric crossover that marries over 250 miles of range with a reasonable price tag. With the initial U.S. sales plan consisting of supplying only California dealers, with the eventual addition of stores in other ZEV states, there has been, however, some amount of disappointment in the car's suspected unobtainium status. Turns out, that worry about availability may be premature.

Hyundai Kona Electric A Better Deal Than A Tesla?

According to Wards Auto, the U.S. plan now is to start delivering cars in California before the end of the year, followed by the other ZEV states within two short weeks. For would-be customers in other areas, there is hope as well. The automaker says it will also ship the Kona Electric to dealers in non-ZEV states if they have a "sold order."

The news comes on the heels of a trip to South Korea by Michael O'Brien, Hyundai Motor America's vice president for product, corporate and digital planning. Apparently, he took the case for greater U.S. allocation direct to his Asian bosses and appears to have had some success. After being told, "We’re going to make sure you have enough," the executive was confident enough to declare "So we’re going to be all-in on the Kona EV."

As has been rumored, there's been a production bottleneck due to the availability of batteries. Now, though, the Korean company has an additional, unnamed, supplier to supplement the cells it gets from LG Chem. Hyundai is still closed mouth about actual numbers planned for the U.S. market, so it will be interesting to see how well the supply meets demand.

It could all come down to how willing customers outside of the ZEV states are to buy a vehicle with possibly limited support. While the company is training dealers in the ZEV states and asking them to have three fast chargers on their premises, we don't know what level of service can be expected in other parts of the country. Regardless, country-wide availability is much appreciated.