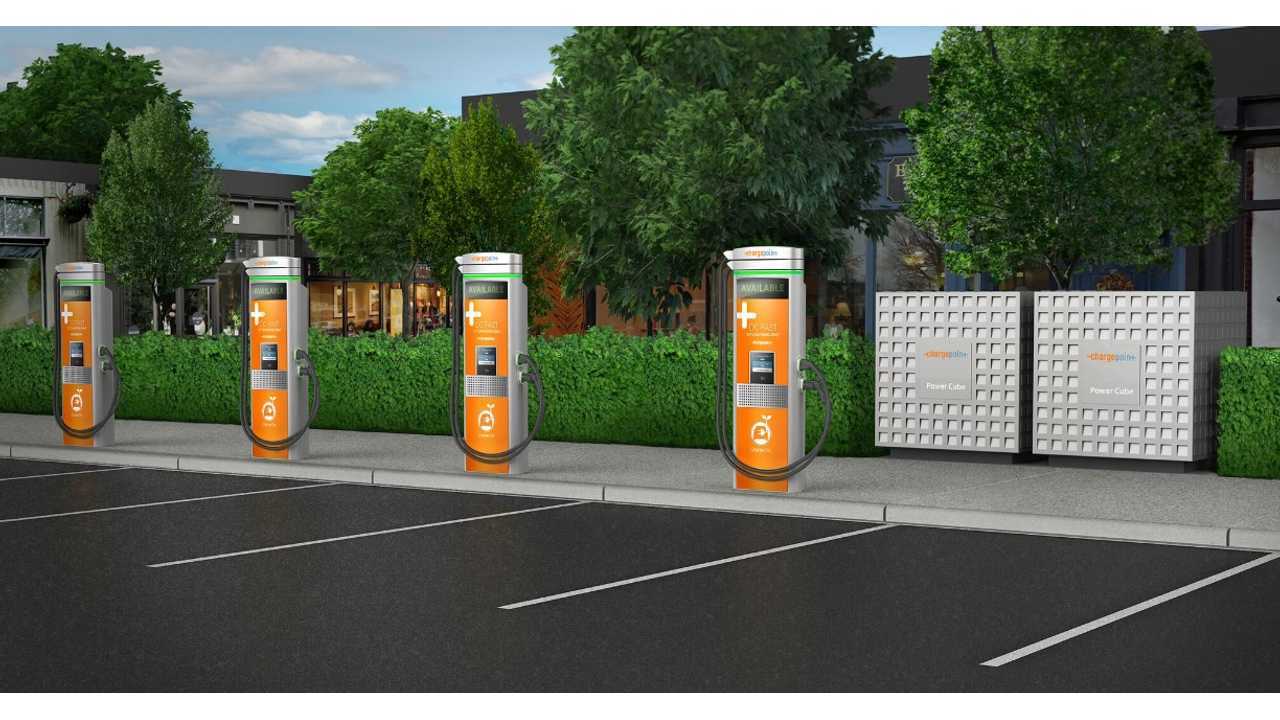 ChargePoint is one of the world’s largest EV charging networks, with over 57,000 public chargers in several countries. The company’s CEO, Pasquale Romano, has been involved with public charging since the days when only a handful of people knew such a thing existed. Like Elon Musk, he’s ignored the doubters and naysayers, and built a successful and rapidly growing business.

Romano sat down with EV writer Jim Motavalli at the recent Web Summit conference for a wide-ranging interview. The two start their discussion by marveling at the accelerating growth of the EV market - in California, plug-ins now make up 5% of new-car sales, and in Silicon Valley it’s fast becoming a social faux pas to show up at a party in a gas burner. Romano highlights the importance of workplace charging - across the US, drivers who enjoy the opportunity to charge at work are six times more likely to buy an EV.

ChargePoint is beginning to deploy chargers capable of charging at 800 volts, which means a vehicle could add 250 km of range in about 10 minutes. Motavalli notes that this sounds like a major tipping point - charging an EV can now be almost as fast as gassing up a fossil-powered ride. In addition, the company just raised $240 million Daimler, BMW, Chevron and others to help expedite the buildout of its EV charging infrastructure.

In Romano's interview, some of his most interesting comments have to do with Tesla’s Supercharger network. Tesla created its own proprietary charging standard because it was unwilling to wait for the rest of the industry to catch up. Romano says that, while the ultimate goal is to have a uniform standard for all automakers, Tesla made the right decision at the time.

“If I were Tesla, I probably would have done the same thing in building out a charging network when they did, because they were highly dependent on that, and the rest of the world was just not getting off the blocks fast enough,” says Romano. “Now they’ve proven that, if you take away that buying objection , you can have a very high-demand car.”

Above: ChargePoint CEO Pasquale Romano sits down with Jim Motavalli to discuss his views on the future of EV charging (Youtube: Web Summit)

Romano is optimistic about the future of vehicle autonomy, which he believes will reduce the cost of living in several ways. He also has some interesting comments about wireless charging, which he sees as just “a different cable.” He points out that ChargePoint is focused on software and the customer interface. “Our biggest value add is not...hardware. What we care about is, from a driver perspective, how we make it easy to find, access, pay for stations...all of the software problems associated with managing the charging ecosystem.”