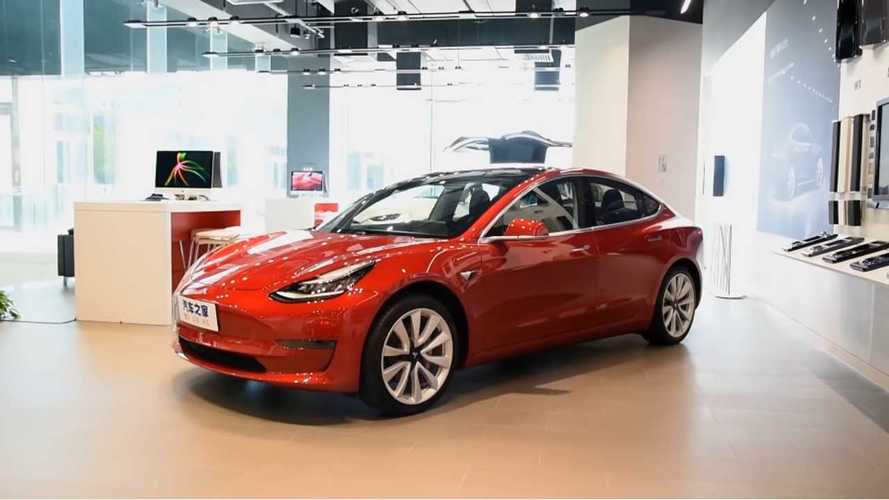 Long-range, all-wheel-drive version will be first

Tesla Model 3 will be launched in China within 5 months, by the end of the first quarter of 2019 or, more specifically, in March, according to the latest reports that confirm the Model 3's arrival in the world's biggest EV market.

Tesla is expected to deliver the Long-Range all-wheel-drive versions (normal and Performance) at first, which sounds reasonable from a business perspective.

Because of the 40% import tax, costs of delivery and probably lack of subsidies for U.S. made cars, those initial Model 3s will not be able to fully compete with the broader offering of Chinese electric cars. That's precisely why Tesla is building a production facility in China. Once complete, that import tax will vanish, thus making the Model 3 more competitive there.