Probably not the car you were expecting.

Volkswagen recently created a bit of stir when Bloomberg reported that the German auto manufacturer would be launching a $21,000 (18,000 euros) Tesla competitor. We covered the story here also, and were wondering what Volkswagen had up its sleeves, since its current EV roadmap of I.D. vehicles didn't include such a vehicle. 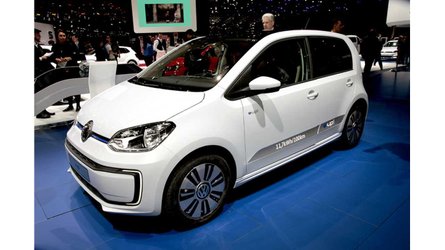 So, we were fortunate to sit down with Matt Renna, Vice President of Volkswagen North American Region (NAR)-G4 at the LA Auto Show yesterday to sort this out. Renna is also a former Tesla Product manager, so he knows the electric vehicle market very well.

Renna explained that Volkswagen wasn't adding a new "surprise" vehicle into their I.D. lineup. The Bloomberg story was referring to the next generation e-Up. Volkswagen will be upgrading the e-Up's battery which will give it a longer range and like the current e-Up, this vehicle won't make it to US shores and will only be available in Europe. Renna couldn't comment on the release date of it, since it's not in his market, but other reports claimed the new $21,000 EV would make its debut sometime in 2020. 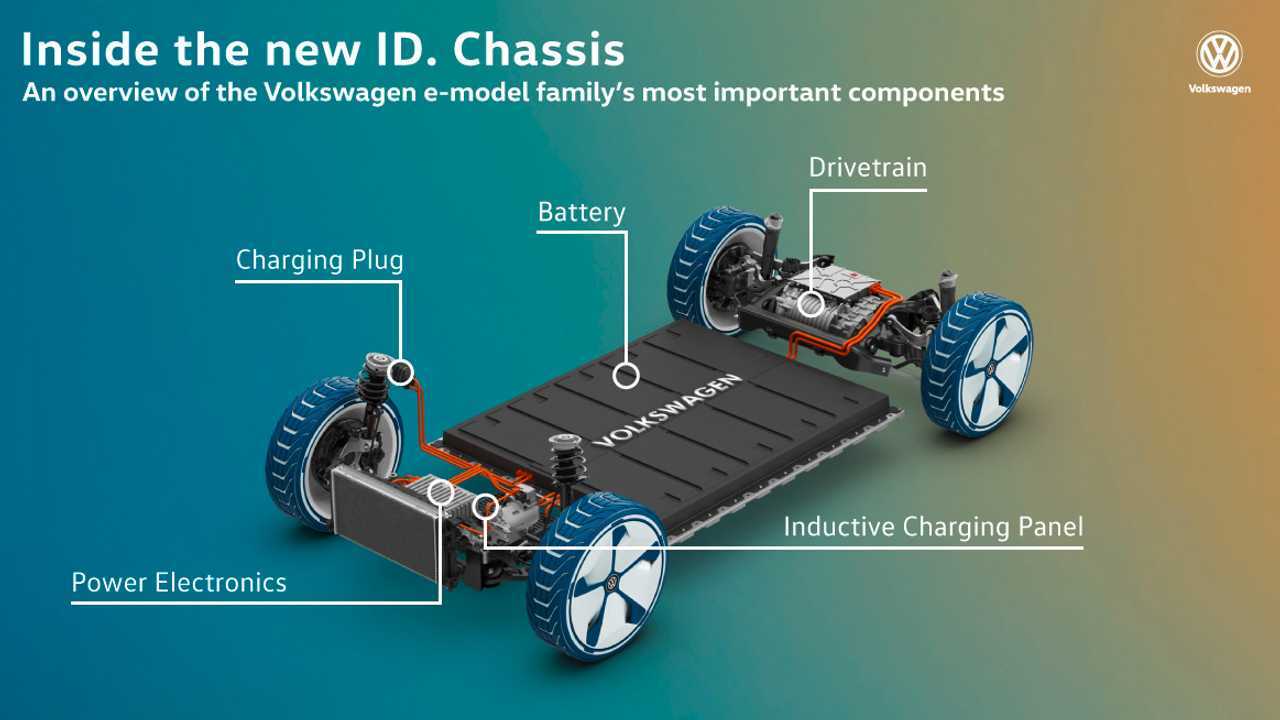 The new e-Up won't be employing Volkswagen's MEB platform which will underpin the entire I.D. line of electric vehicle from Volkswagen. While the e-Up is a very nice EV, and the added range will certainly make it even better, it's not quite as exciting as some speculated the new EV might be. It's great to hear that VW is updating their electric subcompact, but this ~$21,000 future EV didn't turn out to be the Tesla competitor that Bloomberg had predicted.