Nissan & Infiniti Both Expected To Reveal Next-Gen EVs In Detroit

As the LA Auto Show comes to a close, we look forward to NAIAS and its electric debuts.

As Autoblog recently reported, Nissan and Infiniti chief designer has teased that both brands will come forth with electric vehicle debuts at the 2019 North American International Auto Show. The show will take place in Detroit starting January 12. Apparently, theses new vehicles will expand upon the new electric architecture that was previously shown at last year's show via the Infiniti Q Inspiration concept. 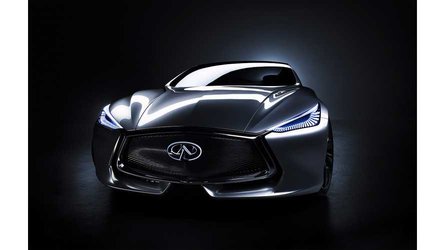 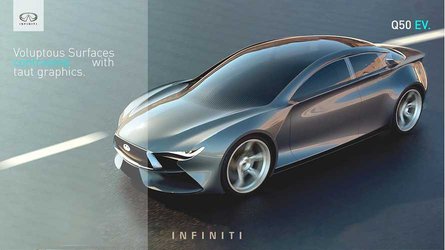 Sadly, no specific information was provided as to what type of vehicles the automaker is talking about here. Obviously, we'll know more when the concepts make their way to Detroit. Additionally, they will also be shown at the upcoming Tokyo Motor Show. In a recent interview, global design senior chief Alfonso Albaisa told Autoblog:

The Q Inspiration kind of hinted at it and we avoided discussing too much about what's driving that car. Of course, we talked about VC-Turbo, which is also possible. But if you really look at the car, Q Insipiration shifted the cabin forward. It was the first one to break the of Infiniti. So how to still have this artistry and this sense of carrozzerie (coachbuilding) of Infiniti without kind of the stereotypical long hood and the cabin shifted back and the windshield has to go through the center of the front wheel, these golden rules.

We covered Infiniti's Q launch last January (linked above). However, according to this new report, EV tech previously set for Japan could make its way into these upcoming concepts. In addition, the exec spoke to some next-gen "magic carpet" battery packs. He remarked that they are able to power larger vehicles and are thinner and denser.

Albaisa went on to say that Nissan Group has an advantage due to its current all-electric offerings and platforms. He also admitted that while this may just be the showcasing of a few vehicle concepts, it could result in "more of a whole family of cars."

This is especially exciting due to the source company and its history in the segment. Meaning, it's not likely some vaporware effort.