We Visit Rivian, And Its Pickup Truck Is The Real Deal: Watch This Video

While we can't yet divulge details about Rivian's upcoming vehicles, to say they're incredible would be an understatement.

Aside from Rivian's upcoming products, what impressed us the most was the size, beauty, level of organization, and overall reality of the Rivian facility in Plymouth, MI, which is one of several throughout the U.S. Moreover, CEO RJ Scaringe embodies the utmost in intelligence, drive, vision, and passion. In fact, it would be unfair not to point out that every executive we met, every presenter, and every employee we had the pleasure to meet shared these traits. This is arguably a team of all teams, to say the least. Rivian as a company, as well as its vehicles, are truly everything we could ask for and expect from a startup that is well-placed to achieve maximum success in the space. 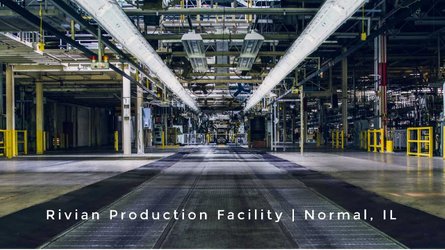 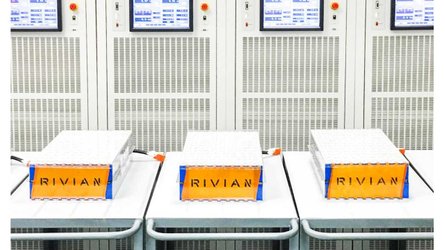 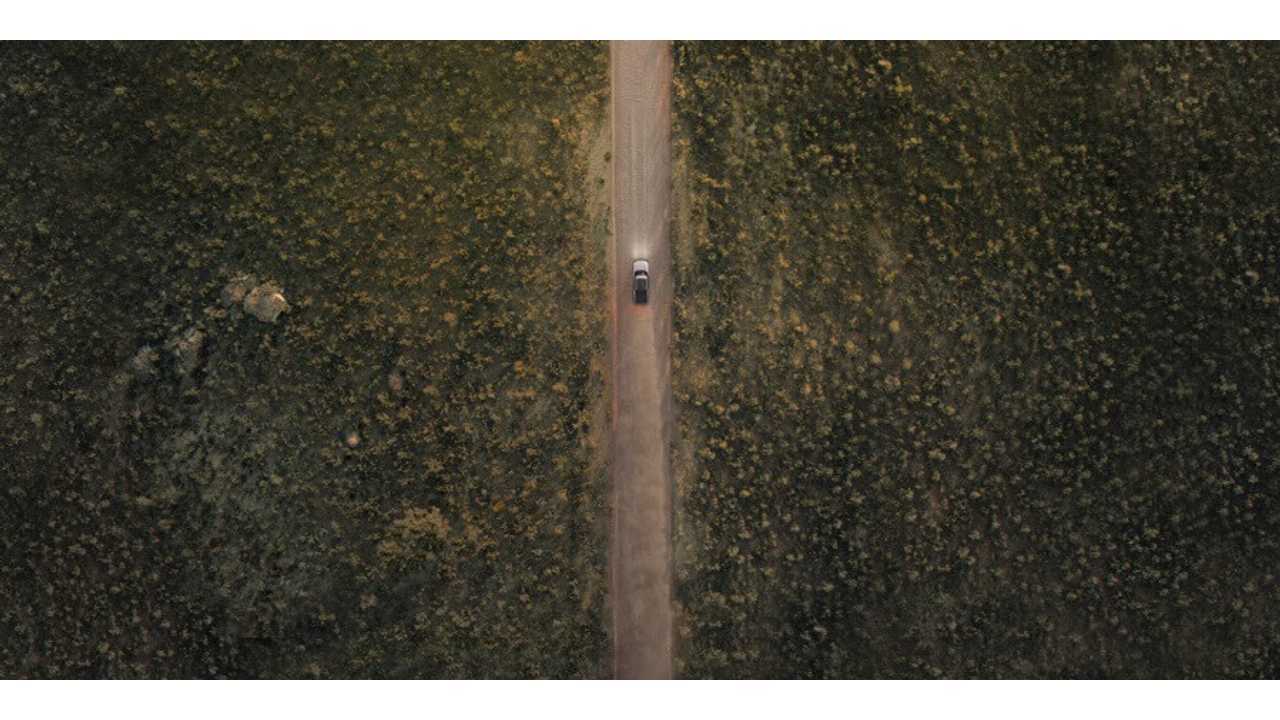 Much like that of BYTON, we at InsideEVs have plenty of faith that Rivian is the real deal. As you may well know, that is saying a lot when it comes to the fate of most EV startups. To be honest, while we've supported and cheered for Rivian from the beginning, we didn't anticipate the level to which its plan, preparation, and execution could be so intact and praiseworthy. 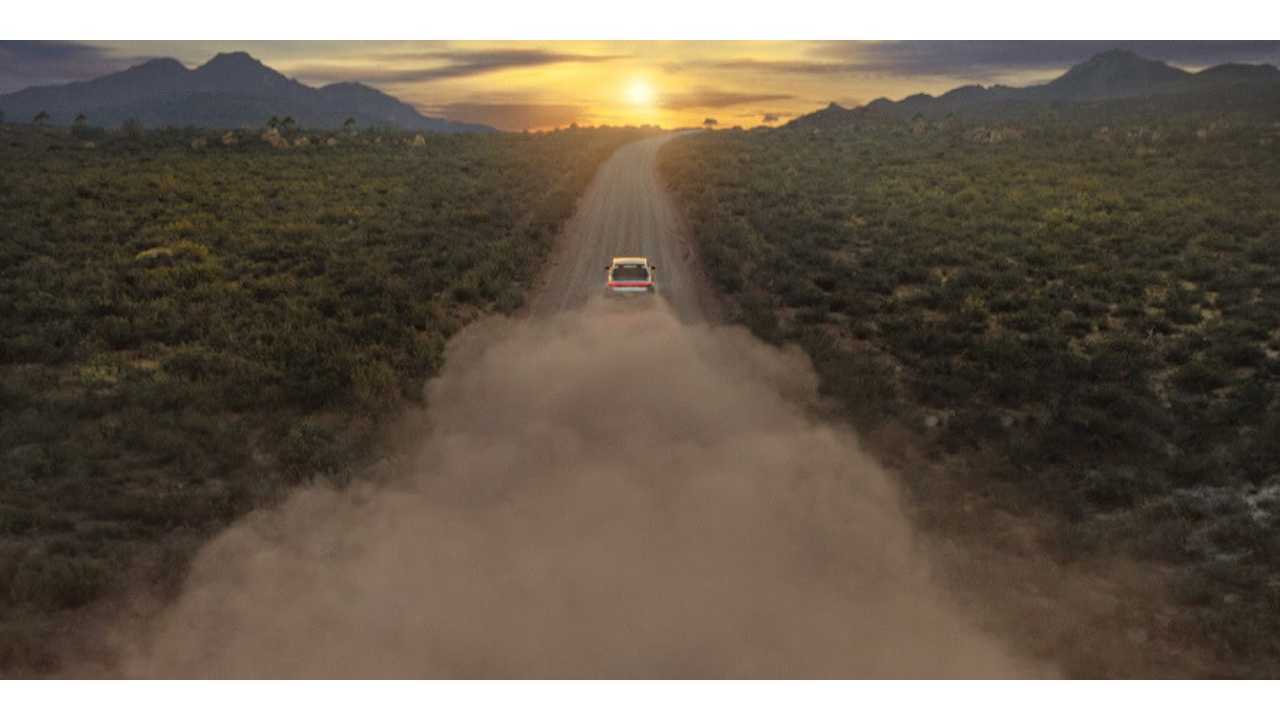 Rivian's Plymouth facility was teeming with a vast mix of employees all hard at work in various areas. In terms of equipment, financial investment, and product planning, Rivian proved rather quickly that it has its ducks in a row, and then some. Ah how we wish we could divulge more or that you could have seen it for yourself. Honestly, to see it is to believe it, and at this point, you can only take our word. Fortunately, in just a few short weeks, the upcoming electric automaker will show the world its astonishing vision. 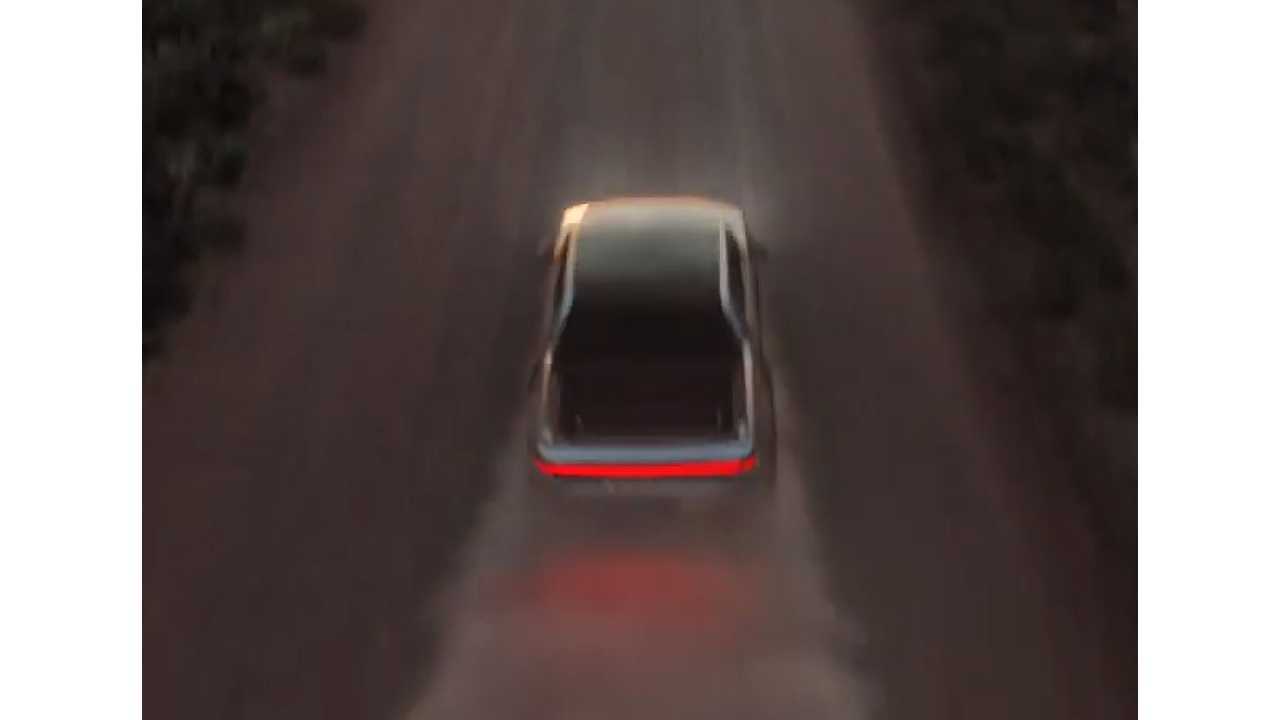 While the Tesla Model Y and Tesla Pickup Truck will not be out for several years, and GM and Ford are dragging their feet on utility electric vehicles like trucks and large SUVs, Rivian will spring forth to pick up the slack.

We all know that production is the point at which the tables can turn rapidly. Let's hope that Rivian's painstaking journey, nine long years of research and development, product planning, and acquisition of a monumental and functional production facility will help to alleviate at least some of the expected adversity.

Check out the entire press release below:

SET TO DEBUT DURING LA AUTOSHOW 2018

PLYMOUTH MI, November 15, 2018 … Electric Vehicle Maker Rivian today released a video of one of the pair of all-electric adventure vehiclesTM that will debut during the week of the 2018 LA Auto Show. The automaker also confirmed that its all-new pickup will be named Rivian R1T and the all-new 3-row 7-passenger SUV will be named Rivian R1S.

The 57 second debut video called “Launch into Space” depicts a person trapped inside the noise and pressure of modern-day urban life. The intensity of his surroundings crescendo until he is able to break free into nature behind the wheel of a Rivian. The Rivian R1T pickup is then seen traveling at speed on a dirt road, leaving behind it a trail of dust as the driver, now enjoying the silence of electric drive, heads into the sunset. The video closes on Rivian’s unique front light signature. Accompanying the video is a still image depicting an aerial view of the R1T full-size pickup truck.

The two all-new electric drive models promise impressive performance figures and class-leading on- and off-road specifications including range, power, torque and off-road articulation. These vehicles are set to demonstrate that electric vehicle technology is now able to deliver durable, long-range on- and off-road capability to consumers.

The autoshow debuts will be available for consumers to view at www.rivian.com from 7.30pm PST on November 26th for the R1T and after 11.50 am PST on Tuesday November 27th for the R1S.

Rivian is a full-scale automaker and leading mobility technology company, founded in 2009 by MIT engineering PHD graduate, RJ Scaringe. The name Rivian is derived from ‘Indian River’, the estuary that ran through Scaringe’s childhood backyard in Florida. The company’s logo is an interpretation of a compass, suggesting the North, South, East, and West of adventure. Rivian currently employs a staff of 500 across its 5 locations, with Vehicle Development and Design in Plymouth, MI; Battery, Powertrain, Controls and Integration in Irvine, CA; Self-Driving and Digital Experience in San Jose, CA; Advanced Engineering in the United Kingdom and Manufacturing at a 2.6 million sq. ft production facility south of Chicago in Normal, IL. Rivian expects to double employee numbers as it ramps up to full production.

The R1T pickup and the R1S SUV will be delivered to customers from 2020.