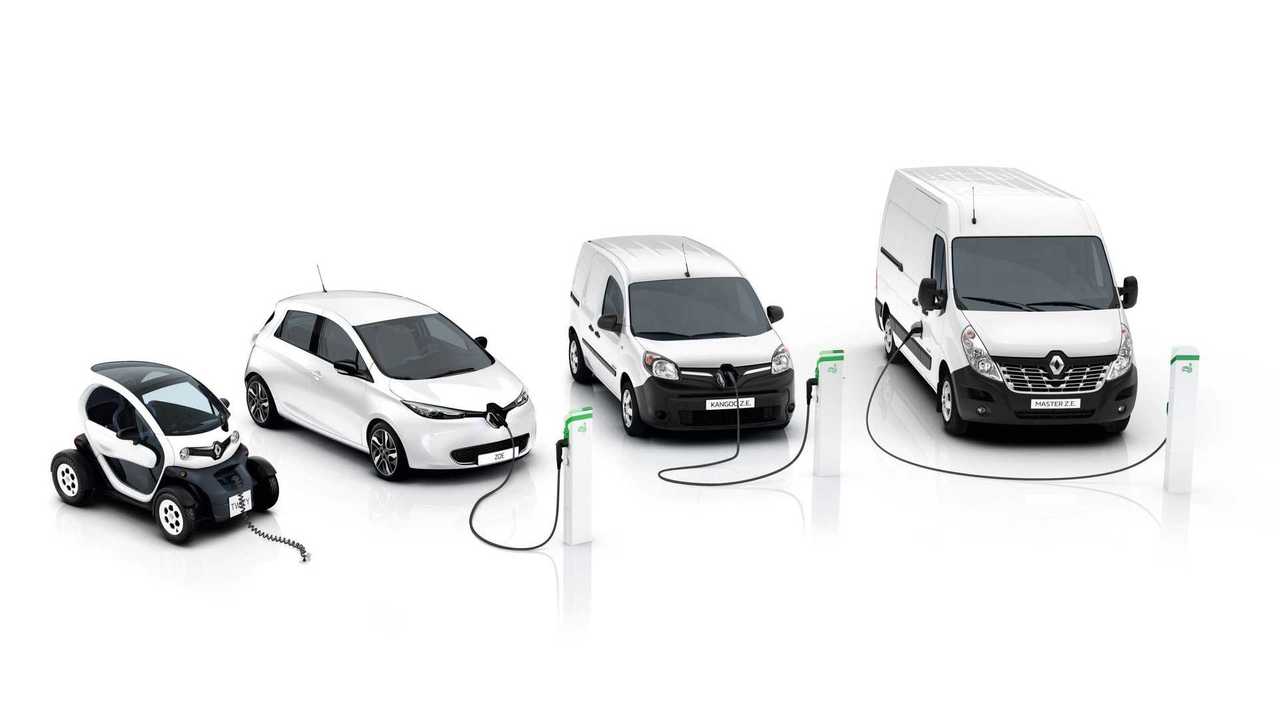 In October, Renault sold over 5,017 electric cars - according to the preliminary report - which is just over 100 less than in its best month ever (March 2018).

Year-over-year growth amounted to 67% and EVs now account for nearly 3% of passenger car sales for the brand (in Europe, where most of EVs were sold, the share was 6%).

Sales results in October and after the first 10-months of this year (excluding Twizy) are: