Tesla Model 3 Arrives In Italy, Plus Long Lines Form To See 3 In Germany 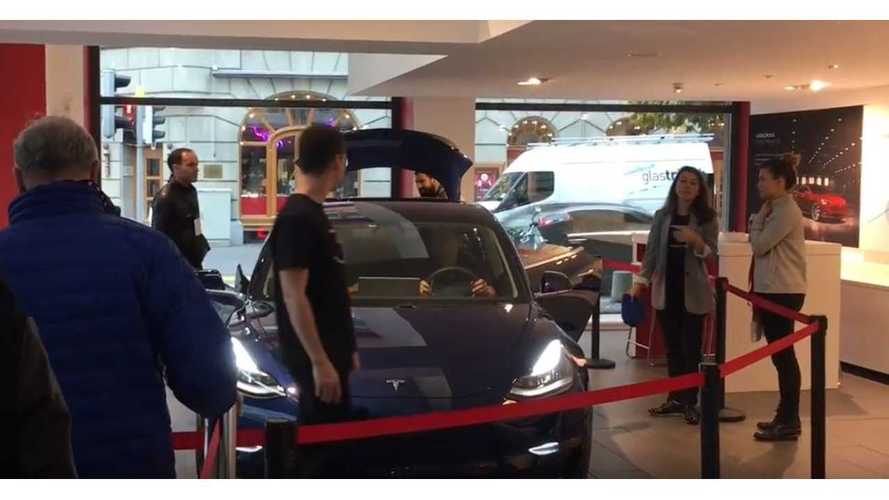 It's too early to judge the sales potential, but we assume that only production constraints could stop the Model 3 from taking best-selling title from Nissan LEAF in 2019.