BMW To Start Manufacturing Electric Car Batteries In Thailand In 2019 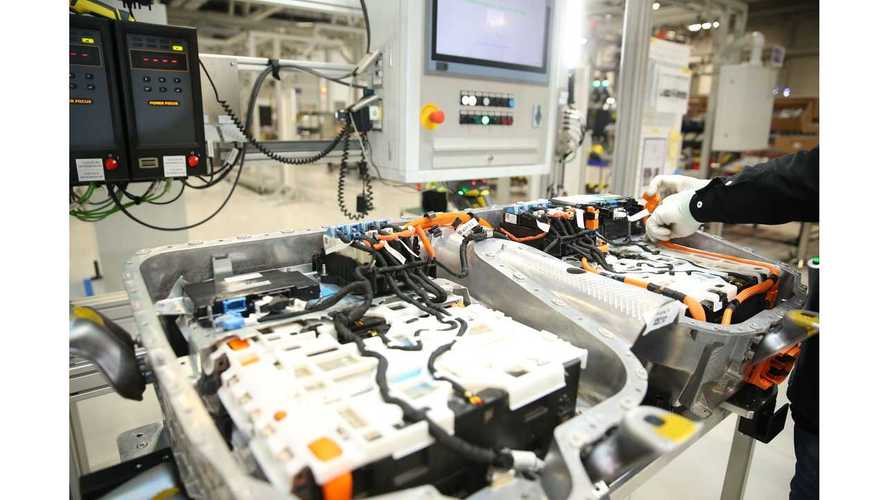 BMW will assemble battery packs in Thailand, too.

In the case of BMW Group, the primary battery pack production site is in Dingolfing, Germany, but step-by-step the company is launching also other smaller sites around the world to localize battery assembly.

There is already a BMW battery facility in Spartanburg, U.S. as well as in Shenyang, China (operated by the BMW-Brilliance Automotive joint venture).

Now, the fourth place scheduled for battery production turns out to be Thailand, where also Daimler wants to produce battery packs.

BMW intends to produce battery packs in Thailand in collaboration with the Dräxlmaier Group. The packs will be used in iPerformance plug-in hybrids like the 5-series, 7-series and X5 produced in Rayong.

The workforce has been in training at the Dingolfing plant since September and production should begin in 2019.

“We are very excited to be taking another big step forward in our electro-mobility strategy. The start of local battery production will enable us to better respond to growing demands for electrified vehicles across ASEAN markets. Furthermore, this new capability adds to the strengths of Plant Rayong, which has already been serving as an automotive production hub in the region. With four BMW plug-in hybrid models already rolling out from our assembly lines at Plant Rayong, local battery production will certainly complement our production of plug in-hybrids,”.