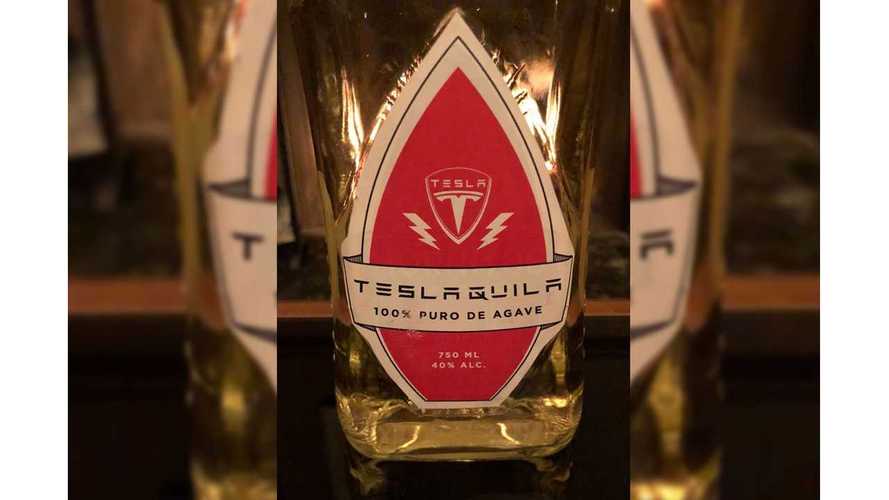 ***UPDATE: Elon Musk has responded to our story in a tweet (embedded) saying, "We will fight Big Tequila!"

We will fight Big Tequila!

In the sometimes-bizarre world of Tesla CEO Elon Musk, the absurd can become reality and does so on a regular basis. Typically, these instances are related to his particular sense of humor. Consider any number of the superfluous Easter eggs in the automaker's vehicles or the stereos that "go to 11." Need another example? How about his tunneling outfit, The Boring Company, selling 20,000 copies of "Not-A-Flamethrower?" We rest our case.

That Dad-joke wit is making headlines again around his intention to produce something he's calling Teslaquila. According to Automotive News, it's gotten the attention of the tequila industry, which is very keen to protect the integrity of its product. According to the Tequila Regulatory Council (CRT), which makes its home in Mexico, naturally, "tequila" is a protected word and Teslaquila is too evocative of that fine alcoholic beverage. Perhaps we should back up for a second.

Back on April 1st of this year (widely known as April Fools Day), Musk tweeted out (embedded below) a series of joking tweets about how Tesla had gone bankrupt and the co-founder had been found passed out surrounded by bottles of "Teslaquila." Ha ha.

In response to this, it was suggested by Twitter user @AntVenom (Taylor Harris) that Musk "make that happen." Within days, a photo of a Teslaquila bottle appeared on Musk's Instagram account, and shortly after that, Harris tweeted a picture of himself holding a similar (if not the same) bottle.

Fast forward to mid-October and Musk tweets out (embedded below) "Teslaquila coming soon …" in response to a story that Tesla is seeking to trademark the awkward portmanteau. It's hard to say whether the protestations of the CRT will interfere with the trademark effort. Originally submitted October 8, applications typically aren't examined until three months after the filing date.

While we wait to learn whether this novelty product becomes an actual thing that will eventually flood eBay for exorbitant amounts, we suggest that if the trademark is rejected, the company try again with the name Not Teslaquila. You're welcome.

Elon was found passed out against a Tesla Model 3, surrounded by "Teslaquilla" bottles, the tracks of dried tears still visible on his cheeks.

This is not a forward-looking statement, because, obviously, what's the point?