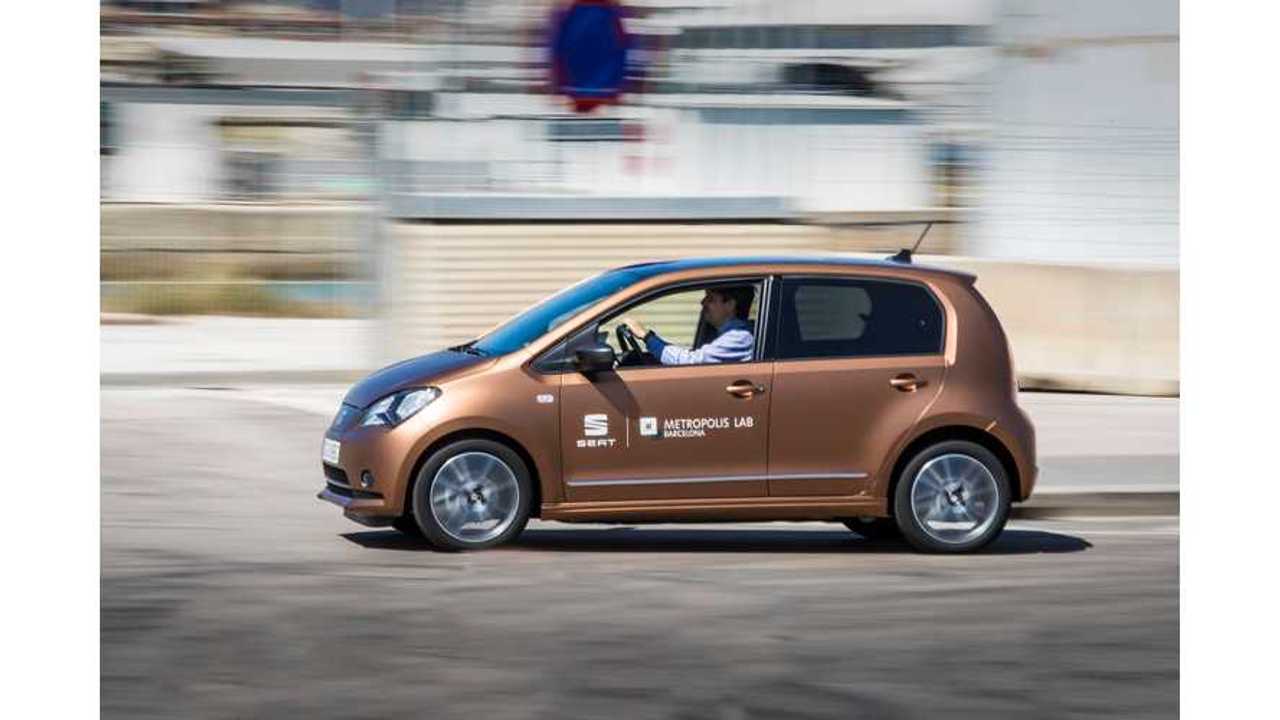 No internal combustion engines after 2040?

The Spanish government intends to propose a ban on sales of gasoline or diesel cars from 2040. Even hybrids could be included in the ban.

It's not yet voted upon, but apparently will be presented to parliament by the end of the year.

According to Reuters, the current government struggles to pass any major proposals, including the budget for 2019, which means that it's too early to include Spain in the 2040 no ICE club.

Countries that intend to ban ICE cars in some way: