Tesla: We Are Improving The Design Of Our Battery Cell 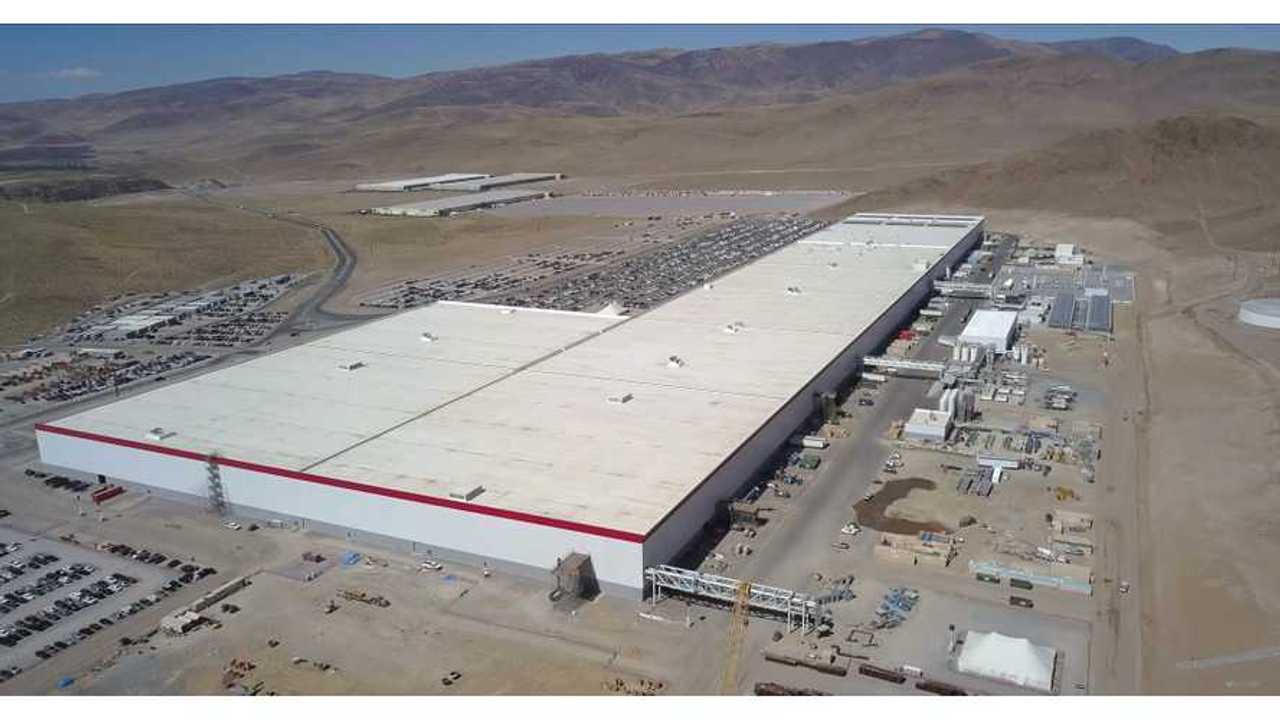 Tesla distinguishes itself from other manufacturers because it constantly upgrades its cars (others apply changes in packages every few years).

Recently, CNBC had an exclusive opportunity to check out the Gigafactory full of automated production lines, which provides about 5,000 Model 3 packs a week.

With progress on all fronts, there is huge potential to increase production even further.

As Electrek notes, the battery modules are going to be upgraded in the new Model 3. Elon Musk said:

“We came up with a new design that achieves the same outcome, that’s actually lighter, better, cheaper and will be introducing that around the end of this year, probably reach volume production on that in Q1 or something. That will make the car lighter, better, and cheaper and achieve a higher range. That line is under construction, will be active in about six months.”

Improving battery production efficiency and reducing costs (below $100 kWh/kWh on cell level) will bring Tesla closer to profitable on the $35,000 Model 3 and in general on future more affordable electric cars.