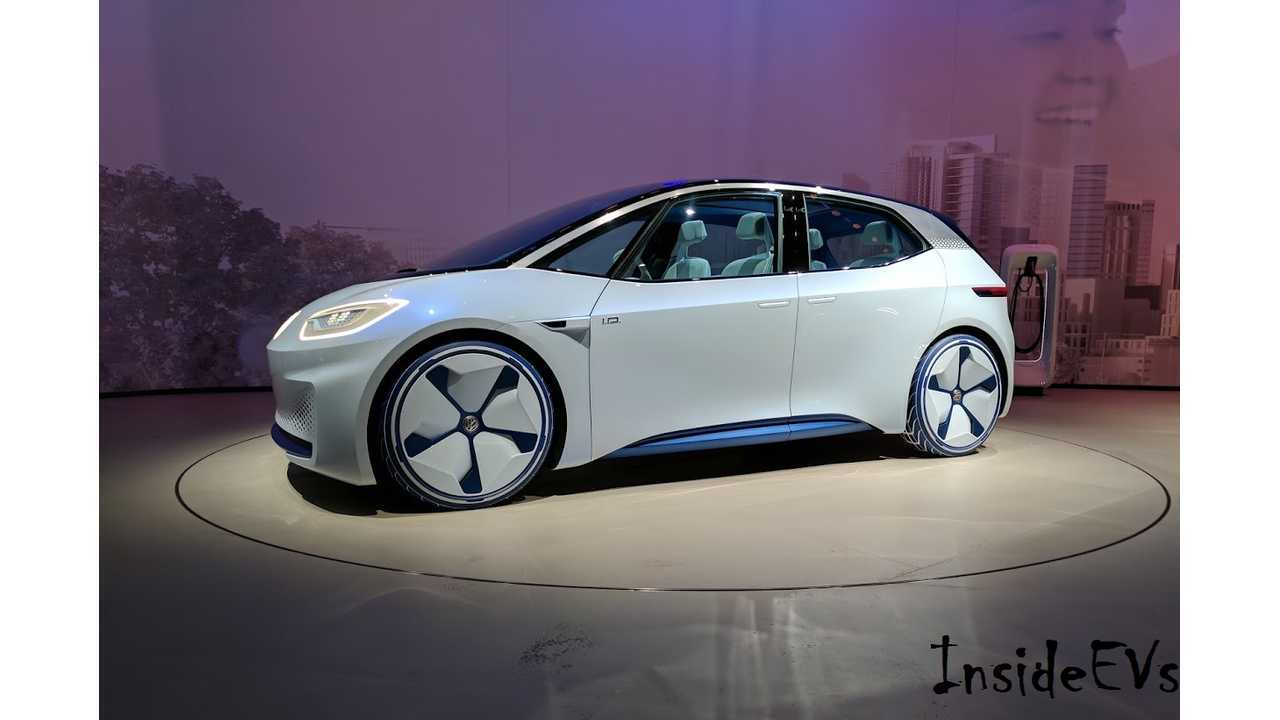 VW Group has officially announced it will rely on SK Innovation as its primary battery cell supplier for North American EVs.

In the EV space, it seems everyone wants to know where the heck these batteries are coming from. Panasonic, LG Chem, Samsung, CATL, and SK Innovation are some of the top dogs in the segment. When an automaker says it will produce a large number of EVs in a short time, the question becomes ... where will it get all these cells?

Now, we have information that Volkswagen Group has chosen Korean battery maker SK Innovation (SKI) as another battery cell supplier for its future EV efforts. These batteries will be just some of those that are fitted into the company's upcoming Modular Electric Toolkit (MEB) platform.

Not only will SKI supply cells for North American vehicles, but it will also help with vehicles in Europe. Green Car Congress shares that this is a long-term agreement between VW and SKI. Volkswagen says that it is ramping up these suppliers to assure that it has access to the best technology and can live up to its promised, huge fleet of future EVs. Group Board Member responsible for Components and Procurement at VW AG Dr. Stefan Sommer says:

Within the framework of Roadmap E, the Volkswagen Group brands plan to bring 50 new full-electric models onto the roads by 2025. The Group needs battery capacity in excess of 150 GWh per year through 2025 just to equip its own electric fleet. That corresponds to an annual capacity of at least four “Gigafactories” for battery cells.

As previously reported, VW Group has also made ties with Samsung and LG Chem, but, at least at this point, those contracts are specifically for Euro-based models.