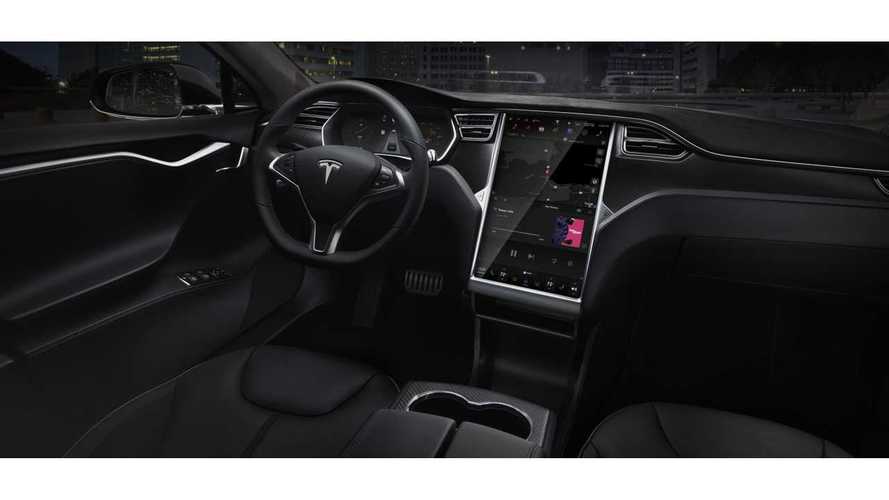 Tesla could pay up to $15,000 to security analysts and/or hackers who help find system vulnerabilities.

People worry about new in-car technology and the advent of connected cars. Tesla, being a strong force in this drive, realizes this concern and is pushing forward to assure that its vehicles are "cyber" safe. The automaker already encourages hackers and security gurus to attempt to hack into its cars and then report the issues. Now, Tesla is taking it a step further.

Tesla's "Bug Bounty" initiative offers people money to expose and divulge vulnerabilities in Tesla vehicles. Not only could they be awarded with up to $15,000, they can also rest assured that the cars they hack will not have their warranties voided, as long as they follow Tesla's guidelines. In addition, if the discovery process renders anything in the car inoperable, the automaker has vowed to help update or fix it. Tesla explains (via Teslarati):

If, through your good-faith security research, you (a pre-approved, good-faith security researcher) cause a software issue that requires your research-registered vehicle to be updated or “reflashed,” as an act of goodwill, Tesla shall make reasonable efforts to update or “reflash” Tesla software on the research-registered vehicle by over-the-air update, offering assistance at a service center to restore the vehicle’s software using our standard service tools, or other actions we deem appropriate.

Tesla started the program years ago with $25 to $1,000 rewards. More recently, the company began to offer some $10,000 for successful hacks and insight. Now, Tesla has upped the ante to a maximum of $15,000. This is not unlike programs from other tech companies like Google. Being that people have grave concerns that connected cars and new technology could not only cause their car to stop working, but also be hacked, stolen, or comprised in some way, this makes perfect sense. It's especially true when you consider that Tesla vehicles offer semiautonomous driving and may eventually have Full Self-Driving Technology. We don't want to see the entire global fleet of Tesla vehicles ordered to head to Rhode Island.

Many people refer to Tesla as a tech company, i.e. software and hardware maker, as much as it as an automaker. As the future unfolds, we can only imagine the level to which this technology may improve. For that reason, it's urgent that Tesla moves forward with this process now.

Teslarati reports that newly discovered bugs must be reported within seven days in order for hackers and/or tech specialists to partake in a reward. Click here for additional information.