An explosion of sales ahead of a tax change.

Plug-in car sales in the Netherlands are growing this year so quickly that it's hard to find a faster-expanding market.

So far this year, more than 17,000 plug-ins were sold in the country - almost 150% more than in 2017 at this point. One of the biggest reasons is the upcoming change in tax rates for expensive all-electric cars: 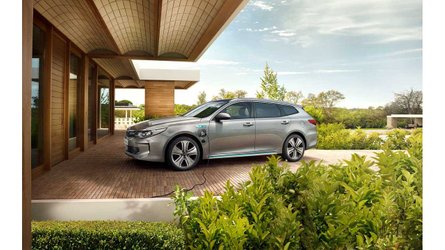 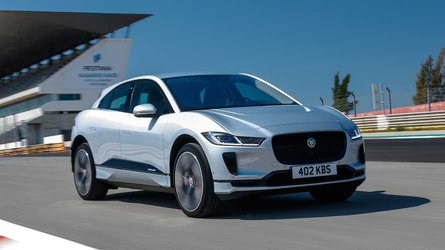 Tesla controls 33% of the market as the Model S and Model X are the #1 and #3 best selling EVs.