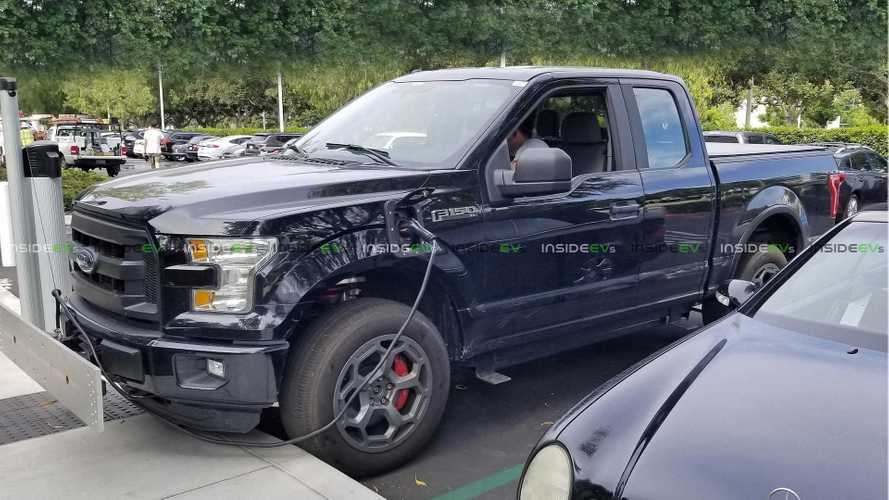 GM: No electric and no autonomous pickups.

We can sense the teary eyes in all of you already.

While the electric car market takes off and people are waiting for the next big thing - literally - a pickup from Tesla, Rivian or even Ford, we hear that General Motors is going to sadly stick with gasoline-powered cars and trucks for... decades. That's not a wise decision, but it seems it's already been made.

Mike Ableson, General Motors Vice President Global Strategy, said at the GM Global Headquarters in Detroit that we shouldn't count on an electric pickup from GM:

This is kind of depressing, as GM could at least start with a plug-in hybrid version. We believe that many EV enthusiasts will feel that legacy carmaker needs to be forced to do EVs, otherwise, they will not. By forcing, we mean some small competitor like Tesla will have to introduce an electric pickup truck to trigger a change in strategy among the big players like GM.

Luckily, that's precisely what Tesla intends to do.