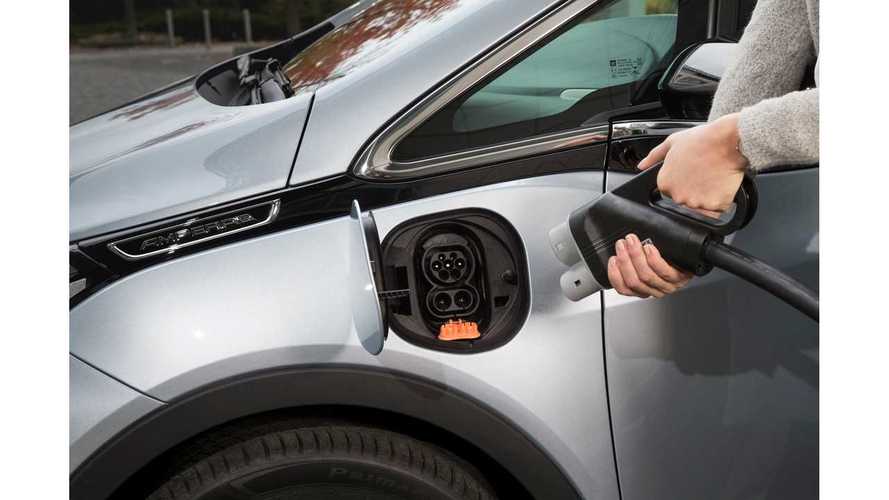 Opel announced a new project at the Engineering Center at the company headquarters in Rüsselsheim, Germany. Within a few months, more than 160 charging stations are to be installed to create a laboratory for electric mobility.

The new infrastructure will become handy as Opel intends to introduce four electrified models by 2020, and have an electrified version of each passenger model by 2024.

"Together with Kassel University, FLAVIA IT and PLUG’n CHARGE, the two latter companies that specialize in charging infrastructure, the carmaker will conduct research into the ideal setup of the electricity grid for the future. The three-year project “E-Mobility-LAB Hessen” is scheduled to receive supportfrom the Hessian Ministry for Economy, Energy, Transport and State Development with funds provided by the European Regional Development Fund. In return, Opel will set up an intelligent charging and infrastructure system for electric cars in its Engineering Center.

In total, more than 160 charging stations, which will charge the electric car fleet of the Engineering Center in future, will be created. Extensive and well-founded simulations of numerous scenarios will be possible based on actual data, ensuring the transferability of the results. The concept was developed together with House of Energy, the think tank of the Hessian energy transition."

Another thing is that Opel will install an energy storage system, using 18 battery packs from the Ampera (aka Chevrolet Volt) - a second-life battery project.

"In addition, a modular battery storage, which will reuse Opel Ampera batteries to temporarily store electricity, will be installed in the Test Center Rodgau-Dudenhofen. This so-called stationary “second life” application targets mitigating peak loads and thus stabilizing the electricity grid. A total of 18 vehicle batteries will be reused in the battery storage, which has the storage capacity to a supply a four-person household with electricity for a month."

“The energy transition is underway, now we need to make progress with the transport transition, especially in Hesse where around half of the energy demand can be attributed to transport. That is why we are driving electric-mobility by, amongst others, the widespread support for charging infrastructure. We are delighted that a Hessian carmaker in Opel will be playing an innovative and guiding part in developing the mobility of tomorrow,”.