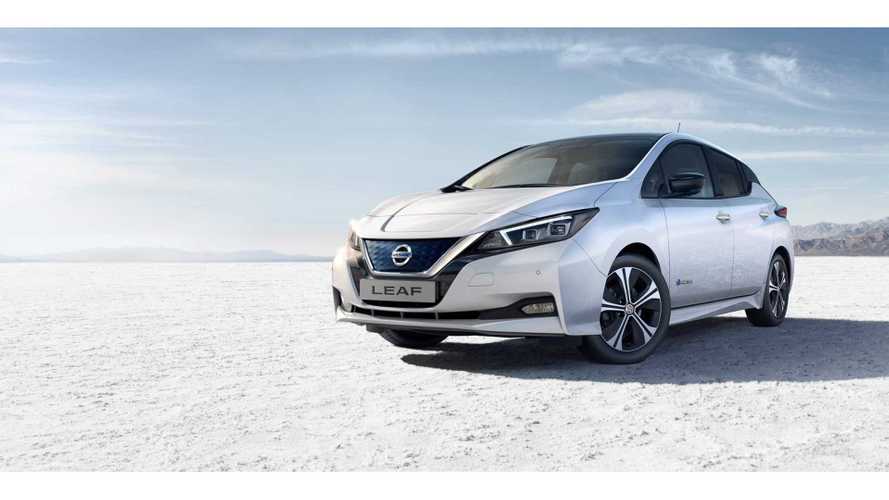 All-electric cars are pushing the market up, as PHEVs decrease.

The European plug-in electric car market expanded by 24% year-over-year in October to 32,319, which is good compared to just 1% growth in September.

However, it's clear that results are affected by the transition to WLTP certification, which wiped out many PHEV models (especially from Volkswagen and Mercedes-Benz, as BMW, Mitsubishi and Volvo did their homework). Last month, all-electric car sales increased by 63%, while plug-in hybrids decreased 6%.

In October European and U.S. sales were much closer than in September.