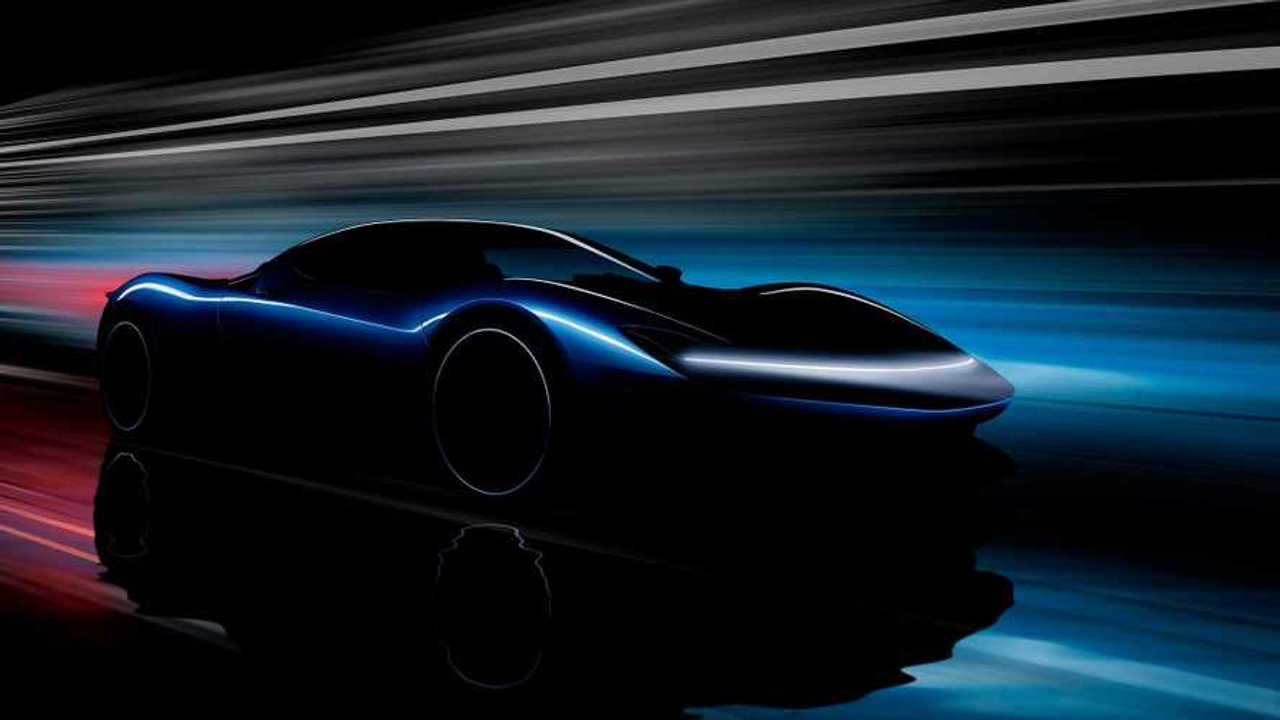 The start-up electric automaker will also invest $22 million into the design company from which it was born.

The last time we saw the Pininfarina PF0 was in September, and we didn’t actually see the whole car. We got a good look at its Rimac-supplied all-electric powertrain, one that the Automobili Pininfarina claims will produce the equivalent of 2,000 horsepower. In a surprise announcement today, the fledgling company revealed more teaser photos of its forthcoming electric hypercar, including a gorgeous silhouette shot that certainly has our attention. Also grabbing our attention – a new $22 million investment into Pininfarina SpA said to “underpin the design, development, and production of the PF0 luxury electric hypercar and the future range of Automobili Pininfarina cars.”

We wouldn’t blame you if you thought that was a bit incestuous. Automobili Pininfarina is technically its own company, standing apart as a start-up automobile manufacturer spun off from Pininfarina SpA, the decades-old storied design studio responsible for creating some of the most beautiful, iconic automotive shapes of all-time. In essence, then, the new company is investing money into the old company from which it was born, further cementing a partnership that we suspect was already cemented in the first place.

In the meantime, we get a few more shots of the PF0 to share with the public. A private showing was held back in August and we were fortunate enough to attend, though Pininfarina officials didn’t allow us to take photos of the car. Back then we raved at just how good-looking the PF0 was, and though this latest silhouette still hides considerable detail, you can get a sense of the size and curvaceous grandeur of which we spoke.

PF0 teasers have spanned several months now, but there’s still longer to wait for an official reveal. If everything goes according to plan the electric hypercar should appear at the Geneva Motor Show next March, with sales launching for the 2020 model year.