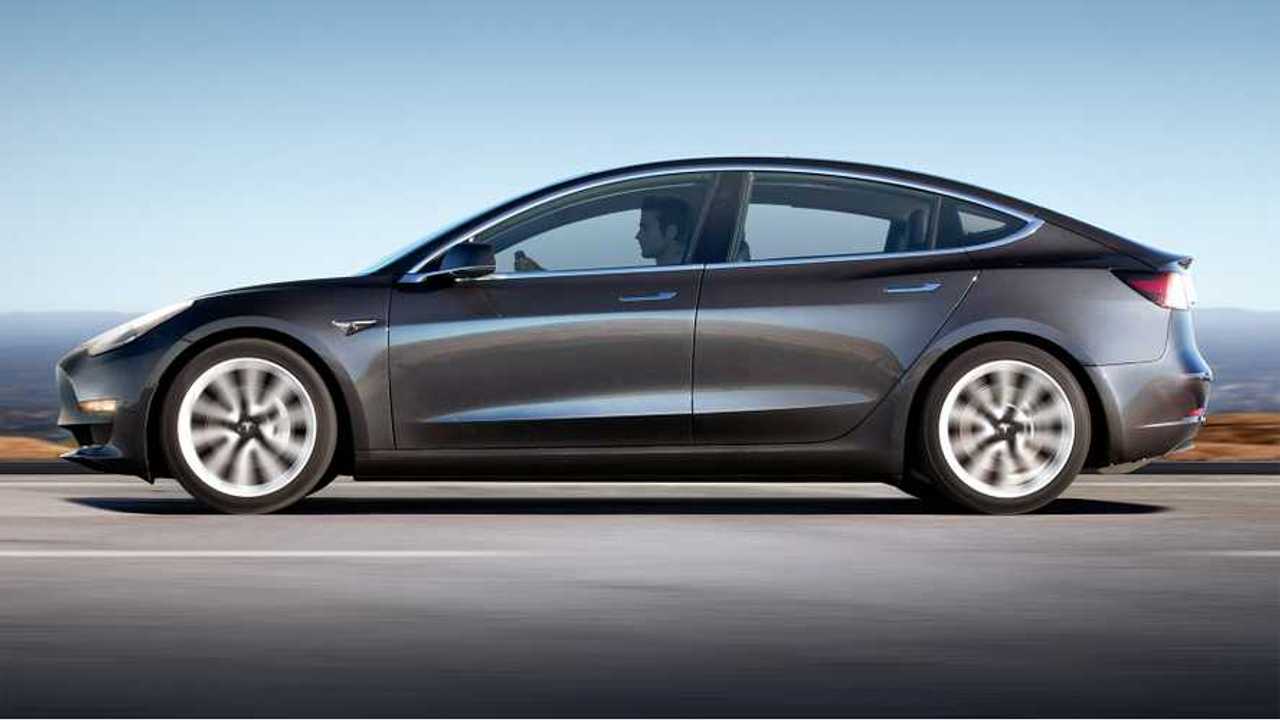 This Forbes' automotive journalist admits in the title that he hates the Tesla Model 3. Why then is he asking if Tesla can convert the gas crowd?

It's pretty clear why this Forbes article headline is written as such. We have all learned that talking about Tesla means lots of views. Whether or not the message is good or bad -- or the message is even really about Tesla -- the automaker is hugely popular and its CEO Elon Musk has a massive Twitter following. In addition, it almost seems as if Tesla -- a company that doesn't advertise in the traditional sense -- could almost care less if the news is positive or negative. Any Tesla attention draws people in, and that's the truth. Anyhow, this gearhead asks and answers the above question, so let's take a peek.

Tesla may never win over the hardcore gas guys.

The you'll-never-pry-my-6.2-liter-V8-from-my-cold-dead-hands crowd sees Tesla as a wannabe carmaker. Not the real deal.

I'm going to address a subset of Tesla haters. The ones who have tried the Model 3 and rejected it.

Interestingly, we haven't heard from a ton of people or read a plethora of reviews from people who have hated the Tesla Model 3. In fact, this is true about all Tesla vehicles. Don't get me wrong here. The company has endured a slew of issues as it's moving forward, and its cars have been far from perfect, especially initially. But, the consensus as of late has been that Tesla is making incredible progress and the Tesla Model 3 is a force to be reckoned with.

Crothers speaks about one of his friends who's an ICE diehard. He admits that he's somewhat impressed by the Tesla Model S, but not a fan of the Model 3 or Model X. Yes, there are still some people out there who have finally realized that the Model S is worthy in many ways, but haven't been sold on the Model X, and are still not sure the Model 3 can pull off the status of its older sibling. Sadly, even though Crothers says he'll consult his "friends" to answer this questions, he only consults "Bob." We have been called out for research that only banks on 100s or 1,000s of opinions. But, um .... this one talks about friends as plural but simply consults one ICE-loving dude? We honestly don't even know how Forbes allowed this to be a featured article ... oh wait ... yes we do.

At any rate, Crothers paraphrased well-informed and all-knowing, undisclosed car master Bob's takeaways as follows (is this coming from Bob Lutz? Since there's no indication of who Bob is?):

What do you think about this "Bob's" analysis? Some good points? Some craziness? Please inform us in the comments section below.
++