NIO said that the production and deliveries of ES8 amounted in the third quarter to 4,206 and 3,268, respectively.

Together with 100 ES8 sold in June, and 1,573 in October, total volume reached 4,941. The latest result is lower than in September, but sales were affected by the seven-day Golden Week national holiday in China.

"Deliveries of the ES8 in October 2018 reached 1,573 vehicles. October deliveries were partially impacted by the seven-day Golden Week national holiday, during which the deliveries were slowed down for vehicle registration office closures and the Company made production line modifications to accommodate ES6 production, the 5-seater premium SUV targeted for launch by the end of 2018." 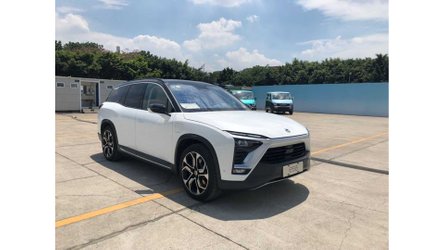 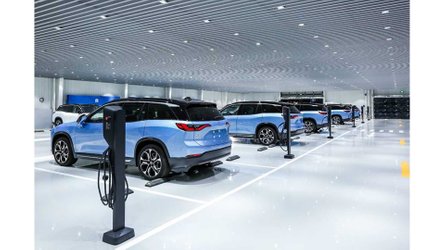 That would mean that expected average sales in November-December will be 1,700-1,850 per month.

The conclusion from that is NIO needs to increase its sales volume significantly to become profitable at some point in the future.

As of the end of September, NIO had RMB 9,153.4 million ($1,332.8 million) of cash and cash equivalents, restricted cash and short-term investment.