Tesla Shows Off Model 3 In Japan For First Time Ever

Tesla brings the Model 3 to Japan in preparation for its Asian invasion.

In Japan, Tesla Model 3 will go on sale (first deliveries) in the second half of 2019 (some think it will be late 2019). A few days ago, the Californian company presented the Model 3 for the first time in Japan.

Prices are expected to exceed 5 million yen ($46,000 is about 5.2 million yen) for the Mid Range version plus some import taxes, but only time will tell for sure as Tesla prices change often.

The car was earlier presented in China, which will get the Model 3 sooner than Japan. 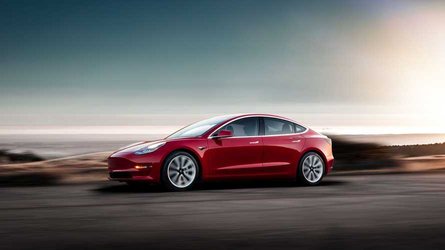 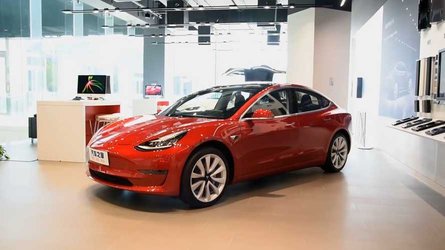 Tesla Model 3 Deliveries In China To Begin In March 2019