Jaguar Land Rover will transition its Changshu factory into an R&D and manufacturing facility for upcoming EVs in China.

As part of an ongoing partnership between Jaguar Land Rover (JLR) and Chery Automobile, a substantial investment was just announced to up the ante for JLR's future electrified models in China. Autocar reports that the group effort will invest CNY7 billion (£800 million), which equates to over $1 billion U.S. dollars. The funds will be used to transform the joint effort's current manufacturing facility into a site that focuses solely on EVs and hybrids. It will include an electric powertrain center, a vehicle body plant, and a new vehicle testing track. 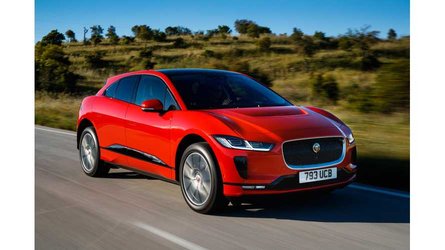 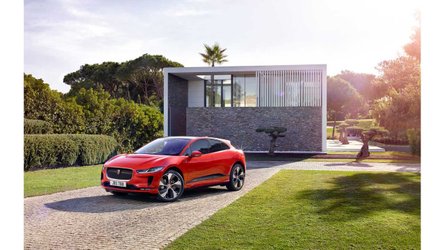 JLR teamed up with Chery back in 2012. The two automakers work together to produce some 200,000 vehicles per year at the Changshu production facility. JLR has plans to launch a Land Rover Range Rover Evoque plug-in hybrid by 2019 or 2020, as well as an all-electric Jaguar XJ sedan around the same time. In addition, by 2020, JLR claims that every one of its models with be either mild hybrid, plug-in hybrid, or electric.

Sadly, the mild hybrid configuration is not a plug-in, nor is it much more that an ICE vehicle with a bigger battery. We can only hope that the automaker doesn't plan to go this route with the majority of its vehicles. On the plus side, the all-new 2019 Jaguar I-Pace is proof that JLR has what it takes to produce a compelling and award-winning EV.

Jaguar is considering plans to transition into a brand that only produces electric vehicles. On the other hand, Land Rover doesn't intend to release its first pure-electric vehicle until 2024.