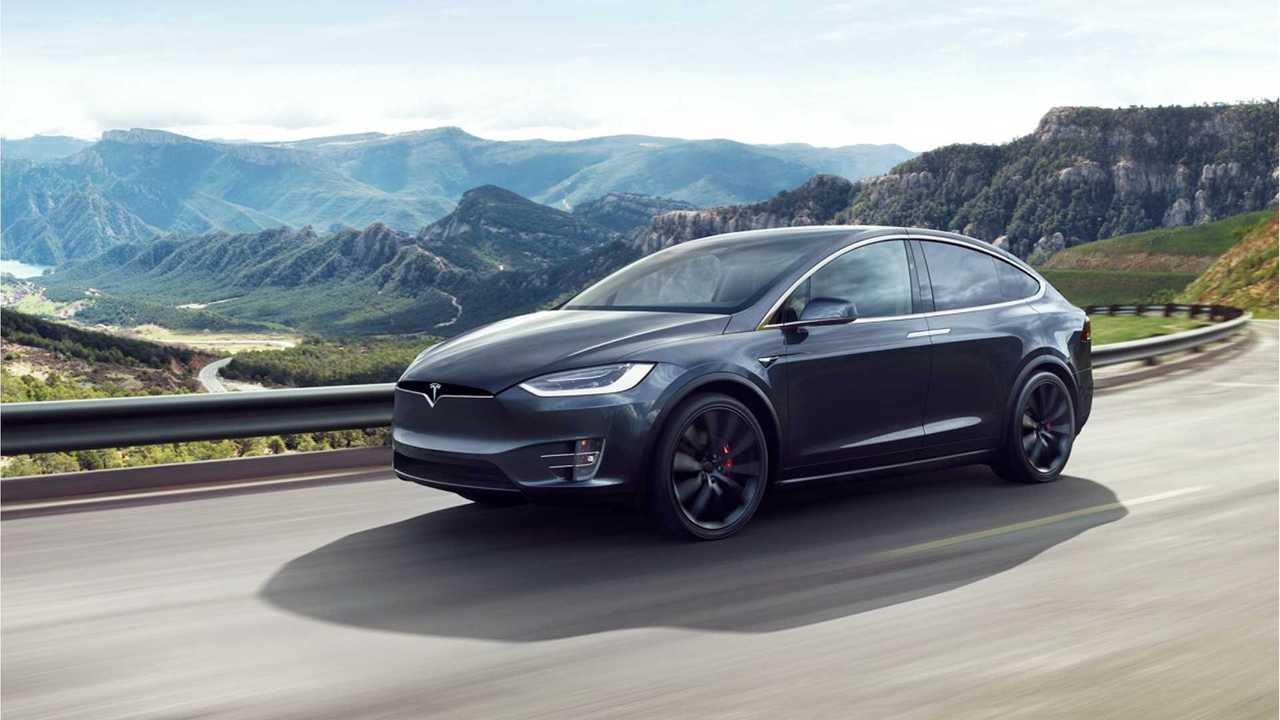 The wildfires raging all across California these days are some of the worse we've seen in decades. The sheer level of people affected, property and lives lost are staggering. Just a few days earlier, an entire northern California city of Paradise had already been completely wiped out by the blaze. More than 6,700 properties have been lost, burned to the ground entirely. At least nine people have unfortunately perished in the fires, while there are more than 250,000 people fleeing the fires. Even with the superhuman efforts by the firefighters and authorities, the Los Angeles firefighter officials revealed on Friday afternoon that the blaze remains “zero contained.”

However, to a degree, there's some help coming to some of the people affected that are fleeing their homes - the Tesla Model X’s “Bioweapon Defense Mode.” While little consolation towards the property damaged and lost, the mode, part of the Model X's intricate air purification system, is helping owners get out of the affected area safely.

One of the owners affected by the fire is Andrei Bulu, who posted images on social media that showcase the air readings from both in and outside his Model X. The readings were taken whilst driving through the Bay Area, a part of California heavily impacted from the smoke rising due to the Paradise fire. As you can see in the imagery below, the air quality readings show dramatic differences when taken in and outside of his vehicle.

While many considered the Model X's "Bioweapon Defense Mode" a gimmick, it actually is doing wonders to improve the air quality for their drivers and passengers. The Bioweapon Defense Mode, which was later added to the Model S as well, is according to Tesla “100 times more effective than premium automotive filters, removing at least 99.97% of the fine particulate matter and gaseous pollutants, as well as bacteria, viruses, pollen, and mold spores.”

Additionally, Tesla has granted free Supercharging to all owners in the affected areas.

Let's just hope that the authorities and the hard-working men and women of the firefighter brigades in California will be able to put this blaze down soon.

Meanwhile, if any of our readers are able to help, you can do it through The Salvation Army, that is collecting monetary donations that will go directly toward relief efforts. Furthermore, The American Red Cross is also taking donations to provide shelter, aid and emotional support for evacuees. You can make a donation by texting REDCROSS to 90999, calling 1-800-RED-CROSS or visiting their website.