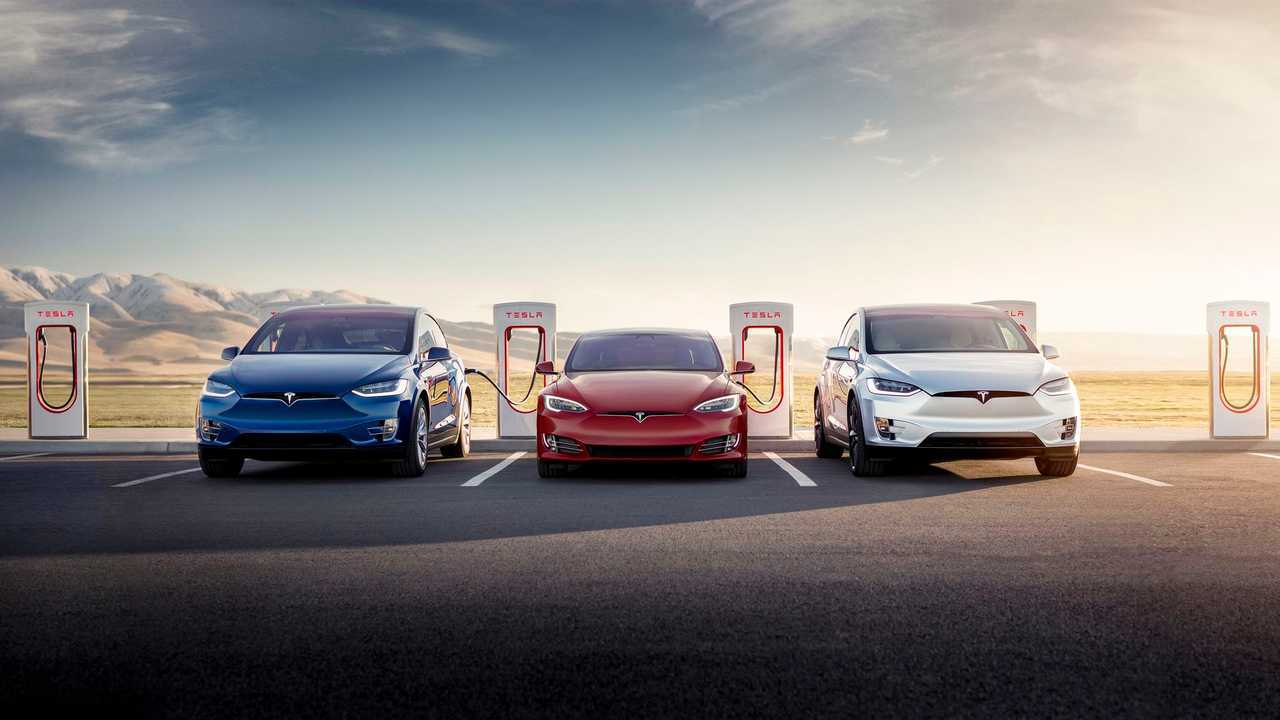 The price increases are seemingly made to 'simplify offering' throughout the range.

Over the course of the day yesterday, Tesla updated its online design studio concerning the Model S and the Model X. The novelties are several, but the most interesting ones are the base price increases for both vehicles. However, it seems that the changes aren't that simple. Especially considering that last month, Elon Musk, the Tesla CEO, actually hinted at the need for some changes to the Model S and Model X interiors, as well as the need to simplify some of the offerings as well.

More from the Tesla Model S and Model X

For the most part, some of the prices went up, some others went down. Some options are now made standard, while some have been completely taken away. According to internal Tesla communications obtained by Electrek, these changes, made by Tesla, are done in order “to simplify the product offerings and provide the best experience for customers.” You'll find a detailed rundown (via Electrek) of the changes for both models right below.

As you can see from the above, the base price of the Model S and Model X (the base versions) were increased, while the 100D models are now actually cheaper. For Europe, the bases prices for both the Model S and Model X are increased by 1000€, while the price of the 100D versions of both vehicles stayed the same. Furthermore, several interior options have changed and from the looks of it, most interior options are basically cut down to just three for most cars. While the changes are designed for a more streamlined configuration, we cannot but think these are actually made to improve production numbers, not so much to aid the customers. Additional changes include the two standard interior options for P100D versions of both the Model S and the Model X: all black ventilated and carbon fiber and white and black ventilated and carbon fiber.

For the Model S, the changes include the removal of the rear-facing child seats. It seems that Tesla will instead recommend those buyers to get the larger, more family-friendly Model X option. Furthermore, the 21″ Black Arachnid Wheels are gone from the configurator. They can, however, be ordered as an aftermarket product option. The Panoramic Sunroof is also gone and like the Model 3, only the rather epic looking glass roof is now available. Single phase markets are moving from 72-amp to 48-amp charger for all variants of Model S and X. 3-phase markets will continue to get the 72-amp on-board charger. Finally, the carbon fiber spoiler has now become a standard option on all Tesla model S P100D vehicles.

For the Model X, there are two significant design studio changes: the 6-seat with the center console configuration is now gone and single phase markets are moving from 72-amp to 48-amp charger for all variants of Model S and X. 3-phase markets will continue to get the 72-amp on-board charger.