ChargePoint Expects U.S. and European Expansion To Be Comparable 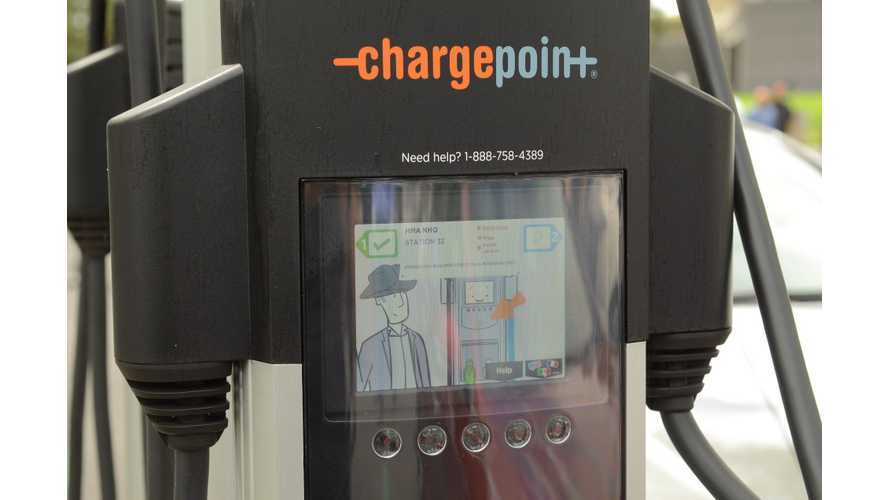 According to ChargePoint CEO Pasquale Romano, expansion of the charging network to 2.5 million places by 2025 will be split between Europe and the U.S. equally.

The company re-entered the European market in March and added about 1,000 charging points since then, which is not a big part compared to over 56,000 total (mostly in the U.S.).

Romano believes that the progress in Europe will be big, especially because diesel market share will be gradually replaced by plug-ins. Many cities or countries announced ban of diesels or ICE sales at some point in the future too.

ChargePoint is a private company, partially owned by BMW and Daimler, which also has some influence on the expansion plans in Europe.

So far, the company didn't announc plans of an IPO, but Romano adds that it would be the next logical step (no timeline though).