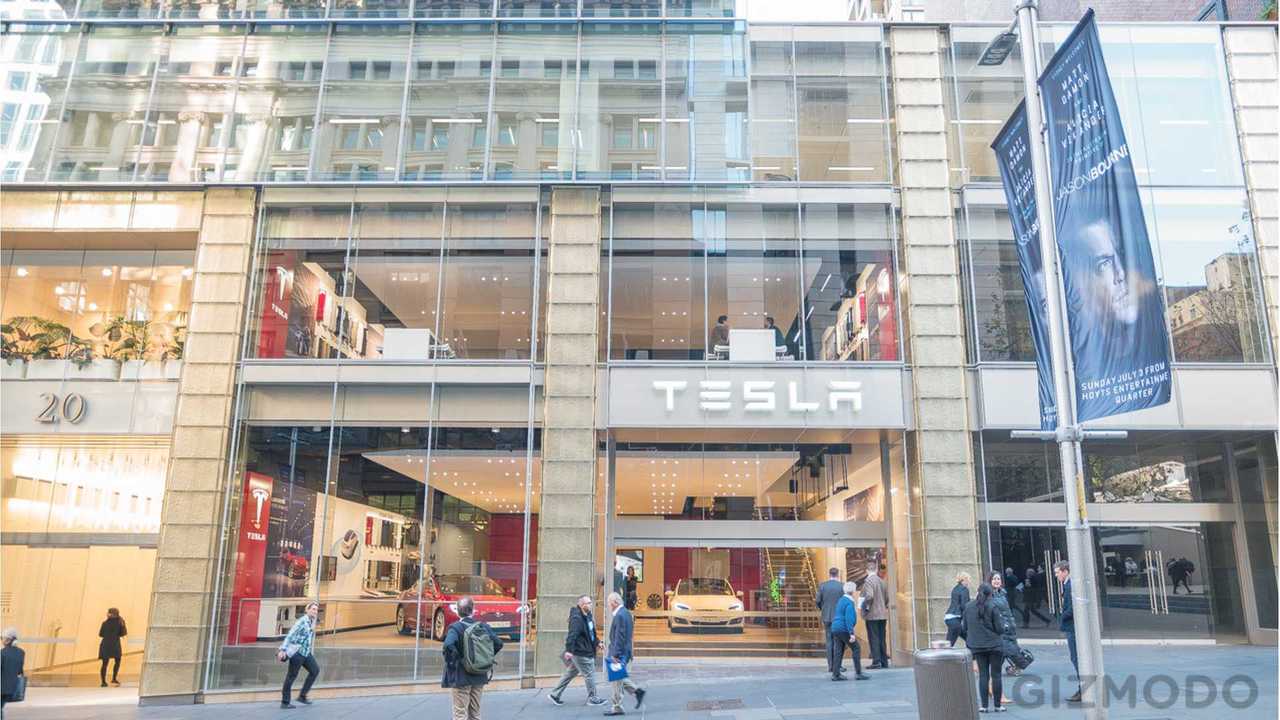 Questions arose when Tesla announced its new board chair Robyn Denholm. How might the seasoned executive interface with Tesla's hard-charging CEO Elon Musk? Richard Walters (via Financial Times) reports that "Ms Denholm has always described herself as direct — the product of a pragmatic Australian upbringing that has left her with a no-nonsense view of the world."

Above: Tesla new board chair, Robyn Denholm (Image: In Cyprus)

It's reported that, "Ms Denholm grew up in Milperra, a small town in Sydney’s sprawling western suburbs. Her parents owned a service station, where she used to pump petrol, do the accounts and repair cars — a pursuit that got her interested in automobiles." Denholm went on to work at "Toyota in Australia, where she rose to the position of national finance manager and became one of the few women to reach a senior level at the time."

Later, "Ms Denholm left Australia for Silicon Valley," transitioning into the tech sector working with the likes of Sun Microsystems and Juniper Networks. And according to Pierre Ferragu, a Wall Street analyst who covered Juniper Networks, "She has a proven record for dealing with very high-ego individuals."

Ferragu says, "Robyn is the exact opposite: she can remain very calm, very stable. She is a less visible personality, but she’s very good at driving things without having to be in the lead." He adds, "She has a quiet self-confidence... very on top of what was happening in the business."

Denholm has taken calculated risks in her career to succeed. “I don't jump out of planes or bungee jump or any of that stuff,” she told The Australian. “But I do take professional risks. You make the best decisions you can with all the information you have — and you have to move quickly. You’re not pushing hard enough if you never make mistakes.”

Denholm has been on Tesla's board for four years, serving as non-executive director and chairing the board’s audit committee. In the Australian Financial Review, she was asked about her experience at Tesla and replied, "It’s great, and he is great, he’s just phenomenal.”

In turn, Musk has admiration (and praise) for Denholm. He tweeted, "Would like to thank Robyn for joining the team. Great respect. Very much look forward to working together." According to Tesla, "Robyn will be leaving her role as CFO and Head of Strategy at Telstra, Australia’s largest telecommunications company," in order to serve as Tesla's new board chair on a full-time basis.

The road ahead for the electric carmaker won't be easy. Musk has noted that, "Tesla's like a drama magnet." But Denholm welcomes conflict. She's openly discussed nurturing conflict while "teasing out those ideas" that bring about successful outcomes. At Telstra (see video above), she said, "I actually think conflict is great... I mean constructive conflict where you'll actually debate around an idea or go backwards and forwards on how to iterate on an idea. I think that's really important."