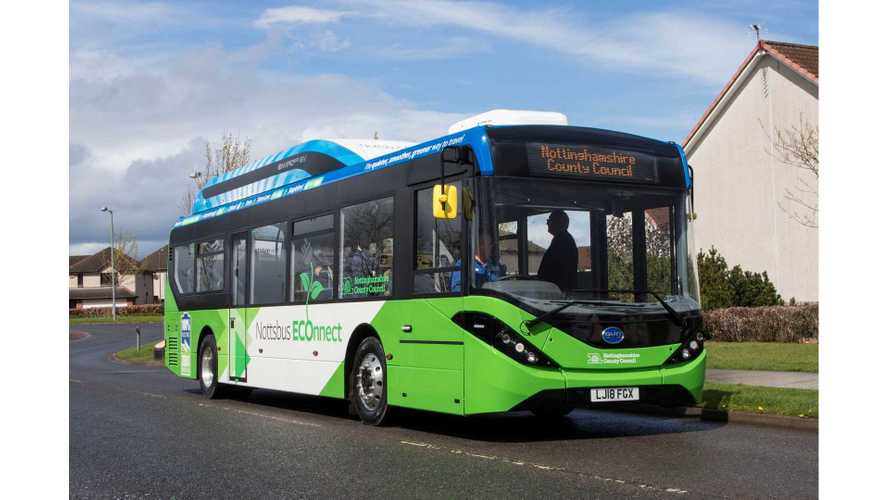 According to Transport & Environment, the number of orders for electric buses in Europe more than doubled from roughly 400 in 2016 to 1,031 in 2017.

As the EV orders stand for 9% of total volume, we can fairly note that the electric bus market share is several times higher than in the case of passenger cars and that's totally expected as buses have fixed routes, depots for overnight charging and the majority of mileage in cities, which makes them especially suitable for electrification.

The market is expected to double in 2018 as the number of buses ordered during the first half of this year (including trolleybuses with batteries) almost exceed the number for all of 2017.

MAN Gears Up For Electric Bus Production In Poland

There are now about 1,600 electric buses in Europe and another 1,60areis ordered and will be delivered (typically in 9-12 months).

The biggest markets that hold more than half of sales are:

Three manufacturers delivered about half of all electric buses in Europe:

The biggest barrier for higher adoption of EV buses are high upfront costs and still lack of scale that would make such buses more competitive.

Despite that, electric buses already have a lower total cost of ownership over an eight-year period when we include additional factors like health costs (air quality and noise).