October wasn't as strong as September for Tesla sales in the U.S. (the highest volumes usually fall on the last month of the quarter), but it was still an order of magnitude higher than last year.

According to the BestSellingCarsBlog, both Tesla and Tesla Model 3 managed to stay within the top 20.

Tesla Model 3 was classified at #19 among all models, but when you exclude trucks, of course only several cars had stronger sales results. 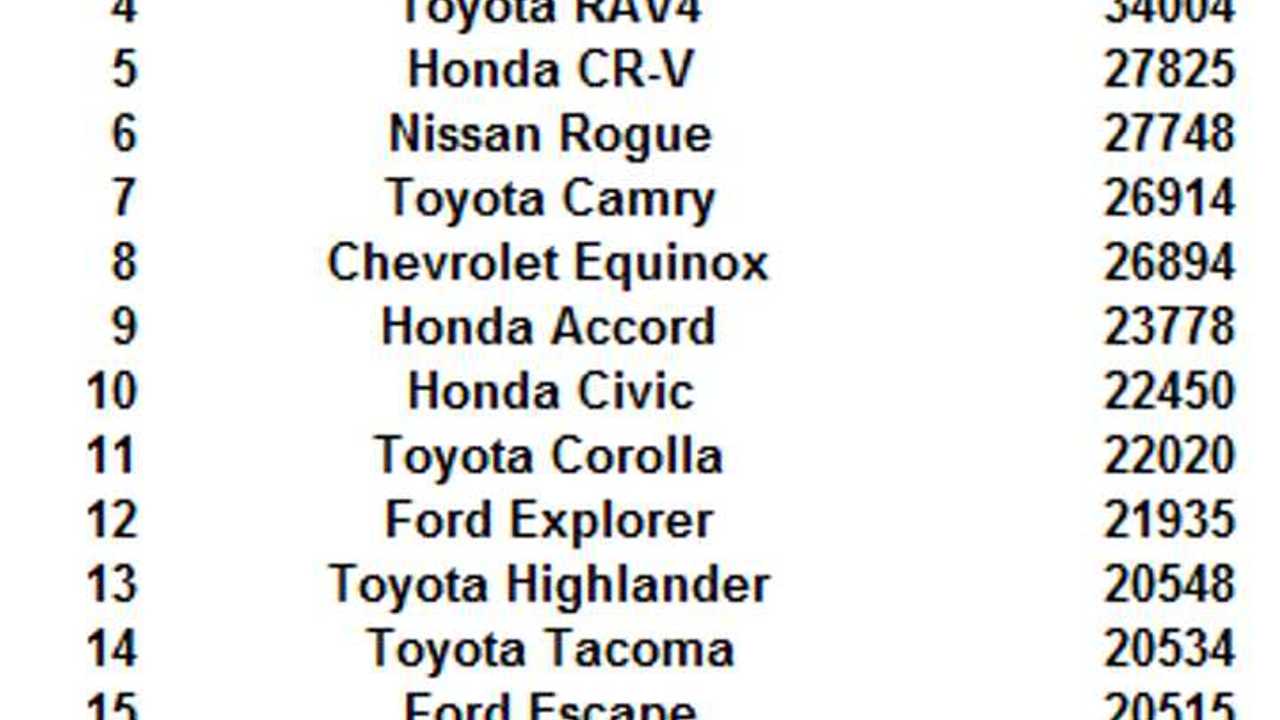 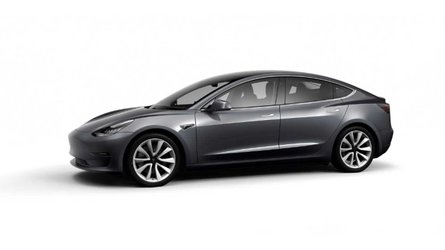 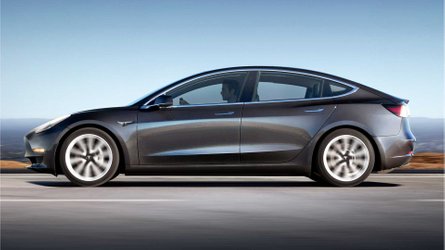 In the case of brands, Tesla is in 17th place (down from 15th in September). We hope that in November and December, Tesla move up at least to #12. 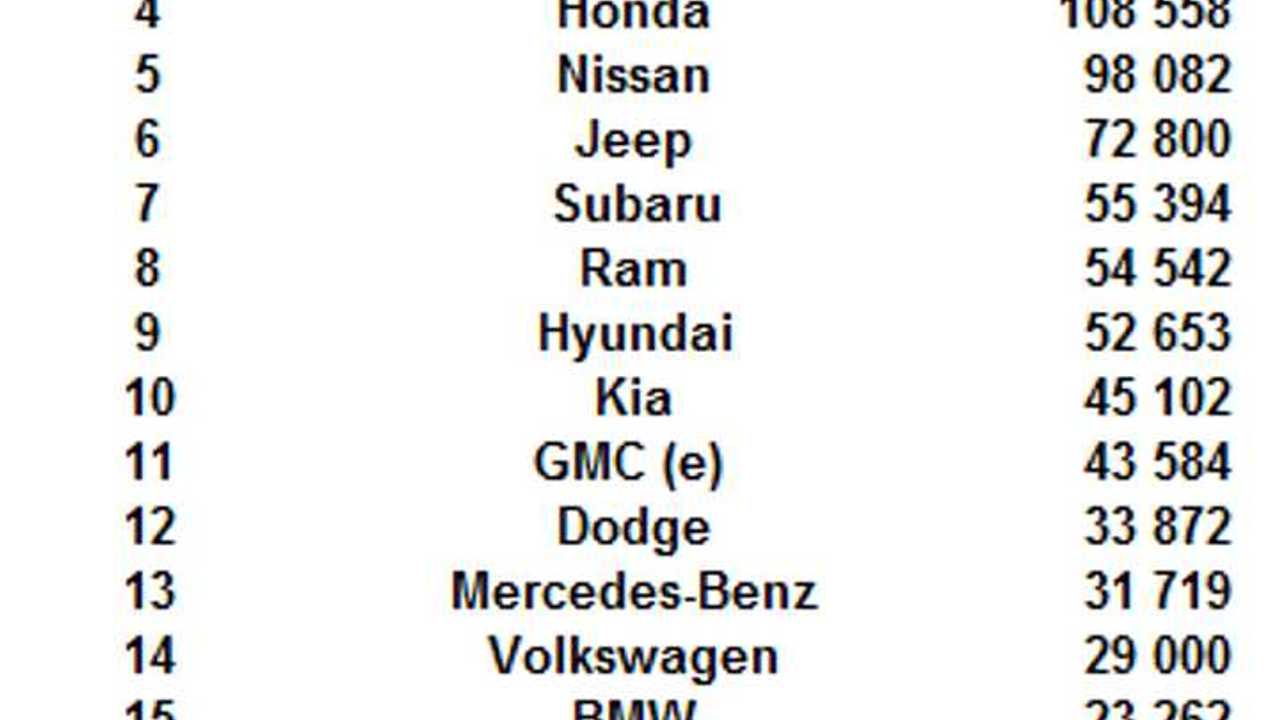