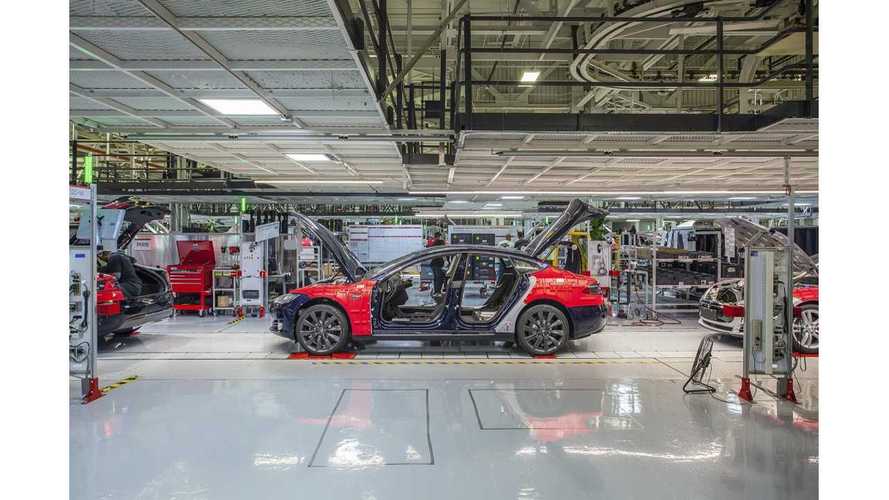 So much free production capacity could equal a perfect purchase opportunity.

The recently announced transformation at General Motors, which will lead to shutting down several facilities in North America, opens a question of whether it could turn into a purchase opportunity for Tesla.

We assume that Model S, Model X and Model 3 will fulfill the production capacity of the Tesla Factory in Fremont (former NUMMI plant previously operated jointly by GM and Toyota). With the new models in the pipeline - Model Y, Semi, Pick-up and 2nd generation Roadster, Tesla will need more production space.

Tesla can expand the Gigafactory in Nevada, build an all-new facility - more suitable for modern, automated production - or maybe it already is expanding (some think that Lathrop facility will turn out to be a production site).

Tesla Put California On The Automotive Map In U.S.

GM will end production at several sites next year, including Detroit-Hamtramck Assembly in Detroit where the Chevrolet Volt was produced.

The NUMMI plant was purchased for about $42 million in 2010 and enabled the introduction of the Tesla Model S on the market two years later. The plant is big enough to handle the Model X and Model 3.

At the right price, Tesla could be tempted to buy some GM's facilities. The question mark is that perhaps all these available facilities are too far from the Gigafactory that supplies batteries and other parts.

Separately, Michigan probably will lose some jobs because of GM's move, so Tesla could set conditions that it will purchase the plant if the state will lift the ban for direct car sales.