Plug-In Electric Car Sales To Surpass 500,000 This Month In California 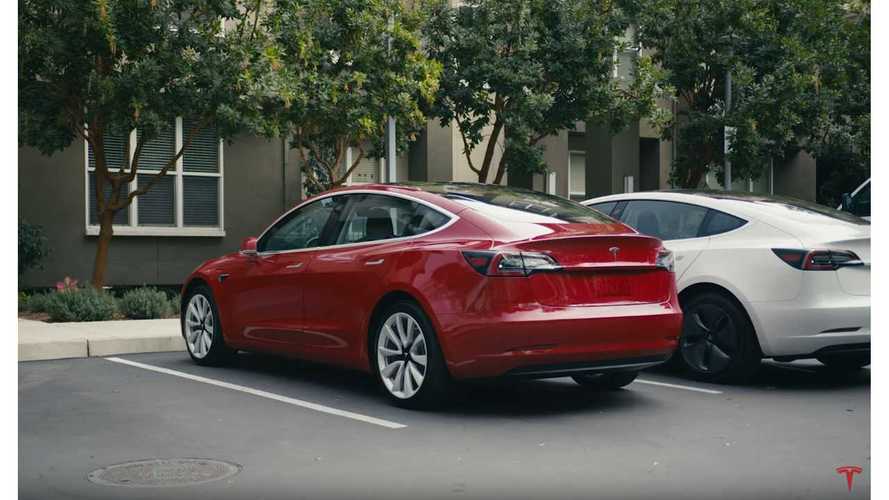 The 500,000th plug-in electric car should be sold right about now.

Because of the Tesla Model 3 sales tsunami, California experienced a high acceleration of plug-in electric car sales in the past few months. In April, the state celebrated 400,000 cumulative sales, and in November it will be 500,000!

The other stats include:

We need to add one important note here that having 500,000 cars sold sine 2010, doesn't mean there is 500,000 cars on the roads as many sold were to out-of-staters and others are off the road for various reasons.

All-Electric To Plug-In Hybrid Cars In U.S. Now At 3:1 Ratio

Four Charging Networks Control Over 60% Of Charging Points In U.S.

"Veloz has its finger on the pulse of California’s electric car market and its latest monthly report on sales and infrastructure shows that this month the state will sell its 500,000th electric car. As of the just-released numbers, the state has just under 9,000 sales to go before it hits the goal. The data is aggregated from a number of trusted sources and packaged in an easy to read and share “sales dashboard.” Graphics embedded below."

"September electric car sales for the nation more than doubled from a year ago. And the Tesla Model 3 is now the fourth-best-selling passenger car in the U.S. But, even with California capturing almost 50 percent of national electric car market, almost 70 percent of counties across the state received a failing grade for ozone pollution caused by tailpipe emissions."

“It’s clear Californians are embracing the electric car. Sales have skyrocketed in the last three months—bringing us to the brink of the half-million electric car sales mark—but more needs to be done. This is why Veloz’s ‘Electric For All’ public awareness campaign is inspiring consumers to make the jump to electric transportation. Electric cars are simply amazing and the experience is delightful – they are fun, fast, quiet and clean.”

“Electric cars are the new cool. With this campaign, more Californians will know about and experience them. And, like these half-million people, many, many more will fall in love with a better way to drive.”