Tesla Denies Claims Of 70% Sales Drop In China In October 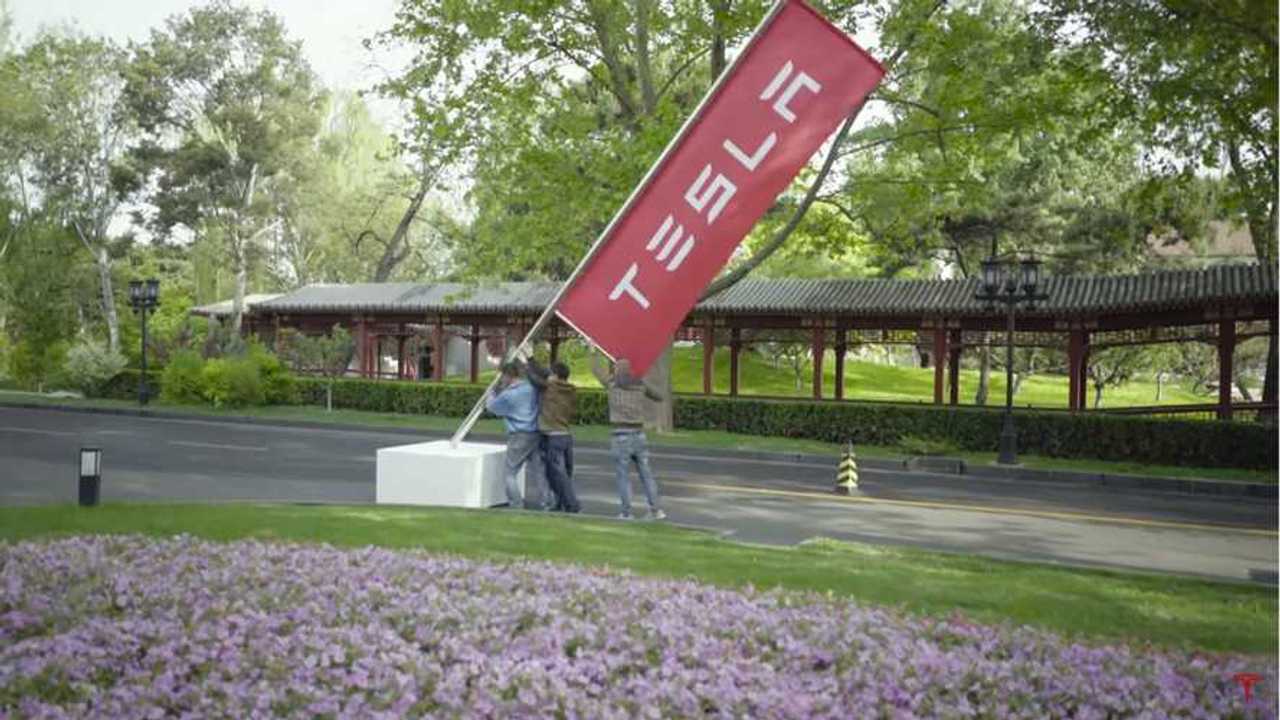 40% import tax may have limited Tesla sales in China, but not by the claimed 70%.

According to Reuters, which says it obtained sales results from China Passenger Car Association, Tesla sold only 211 electric cars last month in China. The automaker currently offers two models - S and X, while the Model 3 is expected in March.

However, Tesla disagrees with this assessment. The automaker says the 70% claim is "off by a significant margin," but stops short of saying what the actual sales figure was for October.

“This is wildly inaccurate. While we do not disclose regional or monthly sales numbers, these figures are off by a significant margin.”

Poor sales for Tesla were expected due to the increase of import duty from the U.S. from an already insanely high 25% to a ludicrous 40%. That would explain why Tesla lowered prices and decided to absorb the higher taxes.

After the prices were lowered, the Tesla stand at the 2018 Guangzhou Auto Show was flooded by consumers, many of which placed orders.