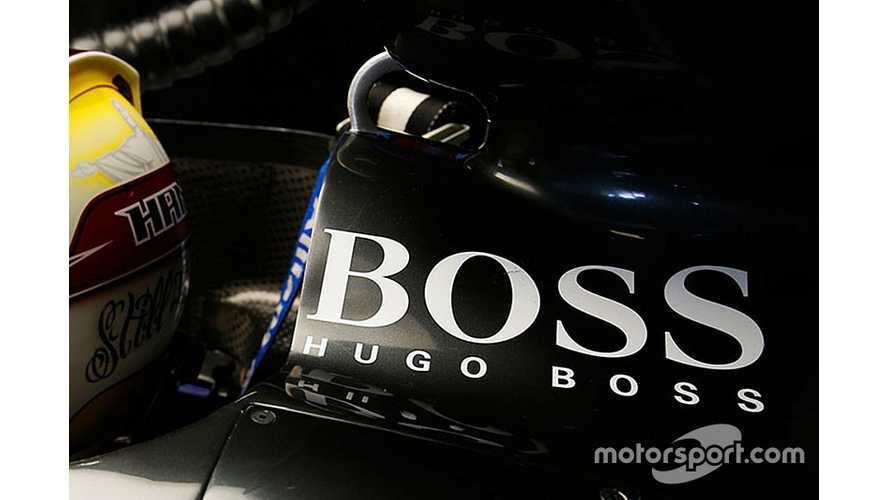 Hugo Boss has long been associated with Formula 1, having been a partner of McLaren since the 1980s, but its famous logo disappeared from grand prix racing this year after it split with Mercedes ahead of the 2018 season.

The company became the 'official apparel partner' of Formula E at the end of 2017, as the all-electric series' "innovative and sustainable" nature fitted in with its image.

Now Porsche has revealed that Boss will become the 'official clothing partner' for its full range of factory racing activities, including the FIA World Endurance Championship and its FE team that will join the grid in season six.

“We have already cooperated successfully in the area of motor sports over the course of recent years and decades. That is why I am delighted that our cooperation will now reach a new level with the future-oriented Formula E series.”

Porsche CEO Oliver Blume added: "The renowned fashion company Hugo Boss is a perfect partner for us as the team outfitter.”