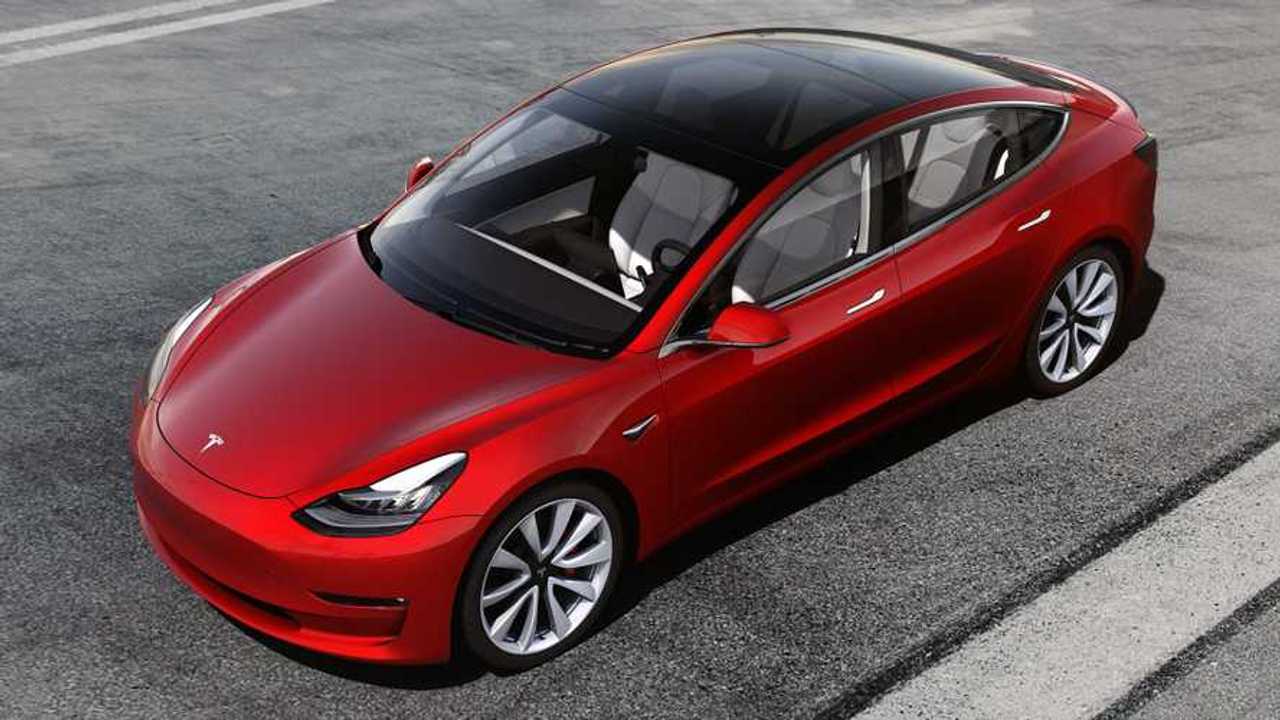 Even with the Ontario tax incentives cut, it seems that the Canadian EV and plug-in hybrid market is reeling in new customers. There have been nearly 35,000 plug-in electric vehicles sold in Canada this year through the end of September, an increase of 158% compared to this time last year.

With this current rate, Canada will see more EVs sold in a single year (2018), than in the whole of the previous three years, combined. For 2017, there were 19,200 EV sales, whereas just a year before, sales reached only 11,000 vehicles. For the most part, on average, electric vehicle sales in Canada have increased by more than 66% per year for the previous five-year period.

Furthermore, Tesla has been doing rather swell in Canada throughout 2018. In Q3 2018, Tesla overall sold an impressive 2,924 vehicles combined through Model 3, Model S and Model X sales. However, the 2,020 units of the Model 3 sold in Q3 gives us a staggering showcase of how much demand there is for the entry-level electric model from the California-based carmaker.

Additional vehicles that top the EV sales charts in Canada for Q3 are the Nissan Leaf with 2,009 vehicles sold, Chevrolet Bolt with 528, followed by the Tesla Model X and Model S.

In the PHEV category, the Mitsubishi Outlander tops the chart at 1,928 vehicles sold, followed by the Toyota Prius Prime, Ford Fusion Energi and Chevrolet Volt.

Overall, the market for battery-powered and plug-in hybrid vehicles is clearly growing in Canada, and if the government can retain some sort of an incentive program, the sales are on a path to explode real soon.