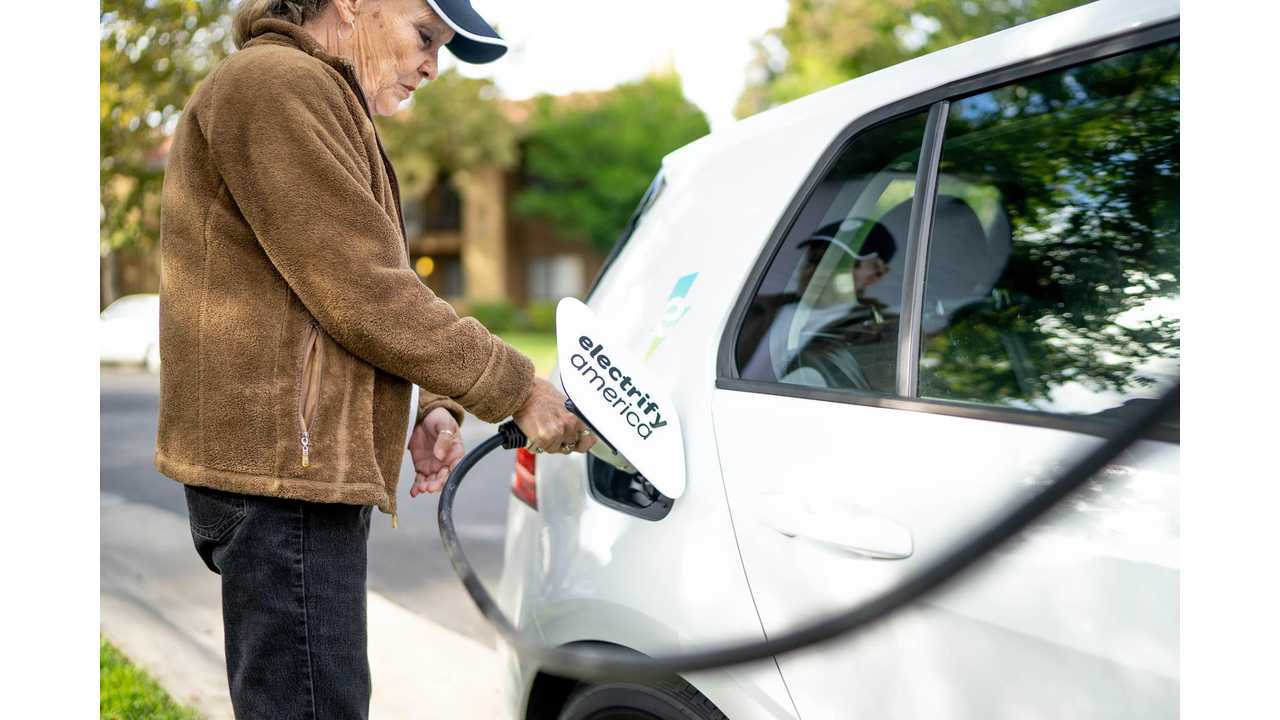 In low-income and disadvantaged communities in California.

As part of the dieselgate scandal settlement, Volkswagen was ordered to invest $2 billion in electric vehicle infrastructure and education throughout the US. Of that, $800-million will be invested in California, and the remaining $1.2 billion will be used for the rest of the country.

We've begun to see some traction in the installation of Electrify America's high-speed DC Fast charge stations, and EA recently added an interactive map to locate stations and monitor their progress. With today's announcement, EA has begun to fulfill their obligation to install EV charging and increase public awareness in low-income and disadvantaged communities in California.

In order to accomplish that goal, Electrify America has announced that they will collaborate with six California organizations.  The organizations working with Electrify America on this initiative include Valley Clean Air Now (Valley CAN), Pacific Asian Consortium in Employment (PACE), Chinese Newcomers Service Center (CNSC), Self Help for the Elderly (SHE), Liberty Hill Foundation (LHF) and GRID Alternatives. The press release further states that more than 75 non-profit, private and public entities from across California were invited to submit proposals.

Comments from two of the organizations selected to collaborate in the initiative:

“Due to a combination of public policies and incentive programs in California, there are more models of ZEVs available in California than anywhere else.  The cost for a low-income individual to obtain both new and used ZEVs in California can often be less expensive than a similar gasoline-powered vehicle,” Richard Steinberg of Electrify America said. “Electrify America believes this is a critical message to communicate, and we have chosen to collaborate with these six organizations that are trusted in their communities and will deliver that message most effectively.”