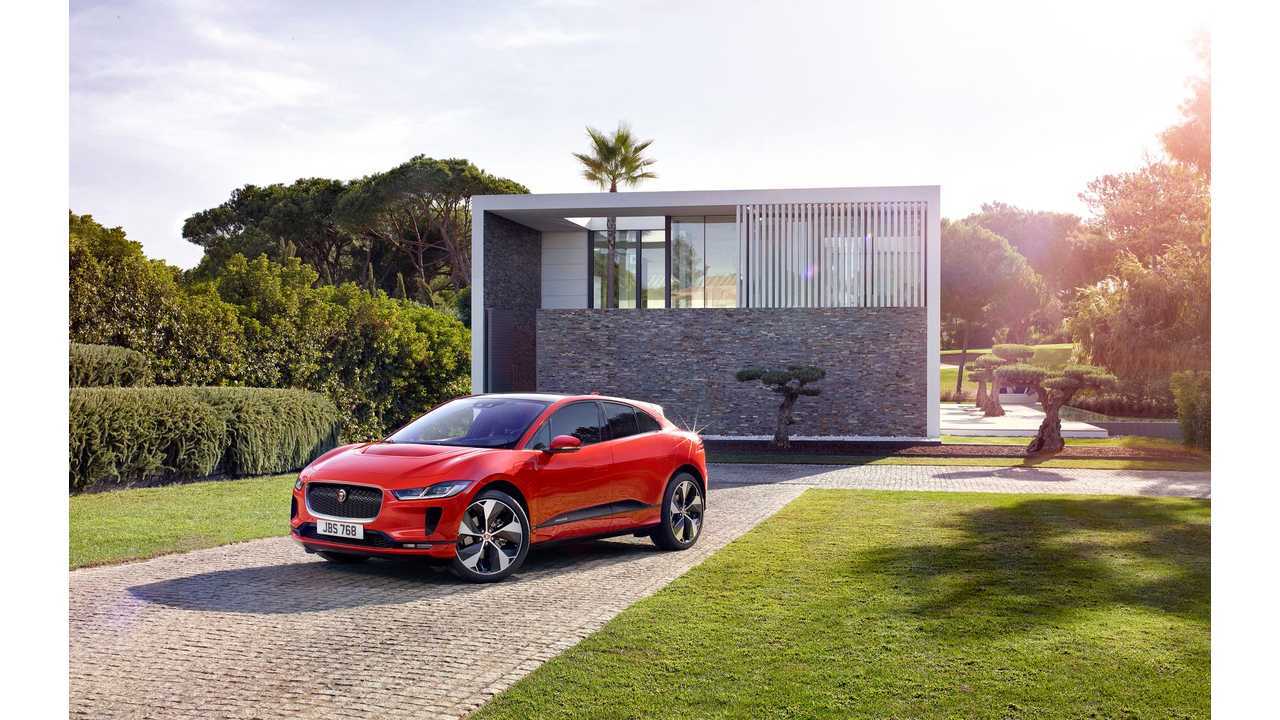 Will the Jaguar I-PACE become Car of the Year 2019 in Europe?

The Car of the Year committee announced a list of seven nominees for the 2019 award. Jaguar I-PACE is the only BEV (or in general, the only plug-in model) that made it to the final stage.

60 Jury members will vote for the winner in March and the result will be announced at the Geneva Motor Show on March 4th, 2019.

"Seven candidates form the list of nominees for Car of the Year 2019 award after a first vote of the 60 Jury members. The final vote to determine the single winner will be cast on March 2019. Each juror will apportion 25 points among at least five nominees and will state his/her voting criteria."

Only two times in the past has a plug-in model won the title: Source: Car of the Year
++
Got a tip for us? Email: tips@insideevs.com