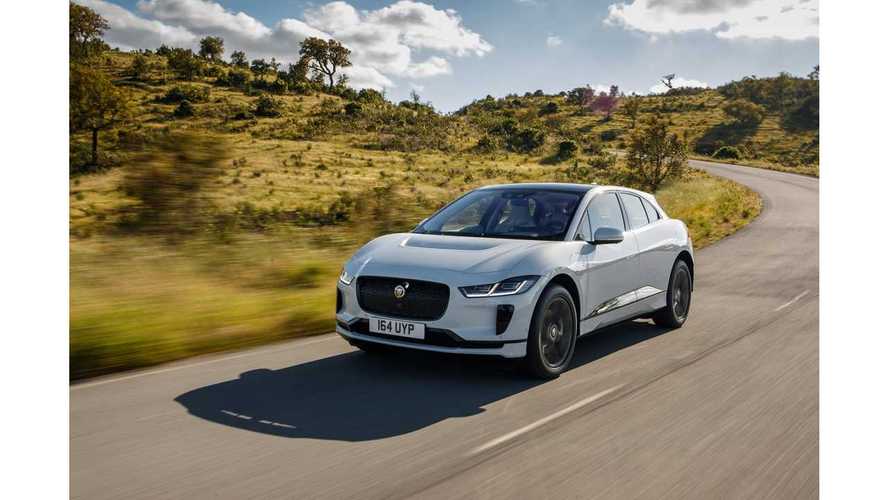 Jaguar I-PACE has been appreciated by TopGear

In its review, TopGear once said: "The I-Pace won’t be for everyone, but hats off to Jaguar for making a car that steps boldly into the unknown, and shows those pesky Germans the way."

Positives for the I-PACE are acceleration, interior space, big boot, brave exterior design, while price, the infotainment system and claimed range (difficult to achieve) were on the cons side.

Is Jaguar I-Pace A Tesla Model X Killer? Watch To Find Out

“As Jaguar’s first ever electric vehicle, the I-PACE was a completely blank canvas. Our engineers were tasked with creating an electric vehicle without compromise; it would be quick, stylish, luxurious, exhilarating to drive, fast to charge, spacious and easy to use every day. The result has even surpassed our ambitions, and I’m pleased to see I-PACE pick up another award from one of the most respected media outlets in the world.”