Brother, can you spare a dime to keep a dream alive?

The auto industry is famously difficult to break into, but when Faraday Future first appeared on the scene with a billionaire backer there was hope that the same lightning that had struck Tesla might also put the spark of life into this new venture. Since then, times and fortunes have changed. Dramatically. So much so that the few FF employees that remain have started a crowdfunding campaign to help their laid-off comrades pay their bills while their employer looks for more investment capital to keep the company alive. 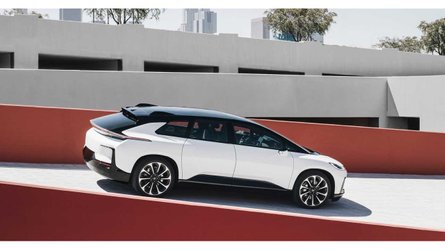 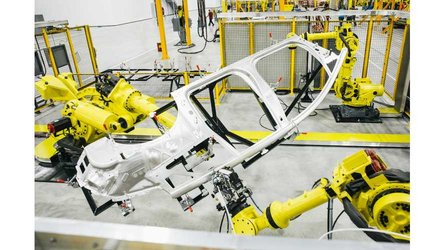 After a tumultuous first couple years, things had seemed like they were finally going well. Sure, the original dream of a billion-dollar factory outside Las Vegas was long gone, but still, earlier this year it was teasing new concepts, getting a factory in California in shape and had snagged a juicy $2 billion investment. Suddenly, though, there was a problem with that big investment and layoffs and salary cuts ensued. Apparently, even a small legal victory and the release of an inspirational video wasn't enough to keep the band together, and founder and CEO Jia Yueting said goodbye to the final three members of his founding five group of executives last week.

As Yueting casts about for $500 million in fresh funding, his employees are trying to raise a more modest $50,000. The "FF Manufacturing Family Funding" campaign on GoFundMe, started by the manager of tooling and equipment for Body-in-White production Hector Padilla, seeks cash to ease the burden on those affected most by the downward turn of events — manufacturing partners who were laid off or put on mandatory furlough.

It's having a modicum of success. As of this writing, it's collected $16,602 after only five days of its expected two-week life. We wish them good luck in reaching their goal.