Carlos Ghosn Discharged As Mitsubishi's Chairman of the Board

Carlos Ghosn was degraded to a regular board member at Mitsubishi

On November 26 Mitsubishi Motors removed Carlos Ghosn from his role as Chairman of the Board and Representative Director, following Nissan. Temporarily, the role was taken by the CEO Osamu Masuko.

Nissan holds a controlling 34% stake in Mitsubishi Motors for over two years, when in late 2016 Mitsubishi was partially acquired and joined the Renault-Nissan-Mitsubishi Alliance.

Carlos Ghosn, who was one of the authors of the transaction, was discharged after he was arrested over alleged financial misconduct at Nissan - Ghosn has denied the allegations according to Japanese media. 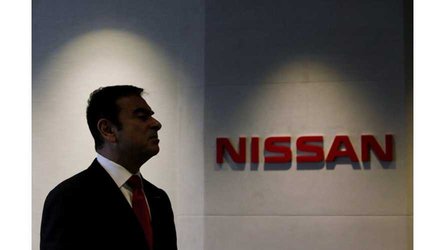 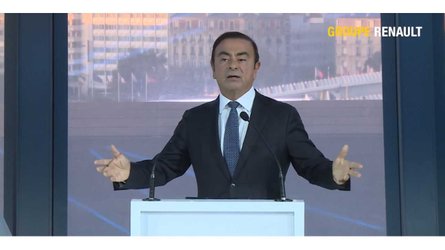 Some consider that Nissan could solve the issue - assuming the allegations are true - in a different way (like a fine), but decided to hit hard its former CEO and Chairman of the Board for a reason. The reason could be that Carlos Ghosn was expected to lead an acquisition of Nissan by Renault. Currently, Renault owns 43% of Nissan, while Nissan owns 15% of Renault (non-voting stake). Nissan, as 60% larger than Renault, apparently doesn't like the idea despite the fact that Renault rescued Nissan from near-bankruptcy in 1999 - Carlos Ghosn is seen as the one that saved the Nissan through painful costs cuts.

Nissan apparently has a long-held ambition to force Renault to sell down its controlling stake, according to Reuters.

So far, Renault refrained from removing Carlos Ghosn from the CEO and chairman positions. The French manufacturer needs to develop a new strategy to maintain its control over the Renault-Nissan-Mitsubishi Alliance, especially if Nissan truly revolts.

"Top alliance executives are meeting this week in Amsterdam, aiming to shield their joint operations from the fallout of Ghosn’s arrest as a power struggle between Nissan and Renault looms. Renault has refrained from firing him as chairman and CEO.Nissan CEO Hiroto Saikawa told staff on Monday that power was too concentrated with Ghosn and that in future better communication between alliance board members and executives would help preserve independence and generate synergies among the automakers, a Nissan spokesman said.

Ghosn was pushing for a deeper tie-up, including potentially a full merger between Renault and Nissan at the French government’s urging, despite strong reservations at the Japanese firm."

Renault currently has three of nine Nissan's board members (including Carlos Ghosn, who is no longer the chairman of the board).

"The relationship between Nissan and Renault needs to be rebalanced,” Evercore analyst Arndt Ellinghorst said on Sunday. “We urge Renault to sell down its stake in Nissan ... toward 25 percent (and) use the proceeds to buy back its own stock.”