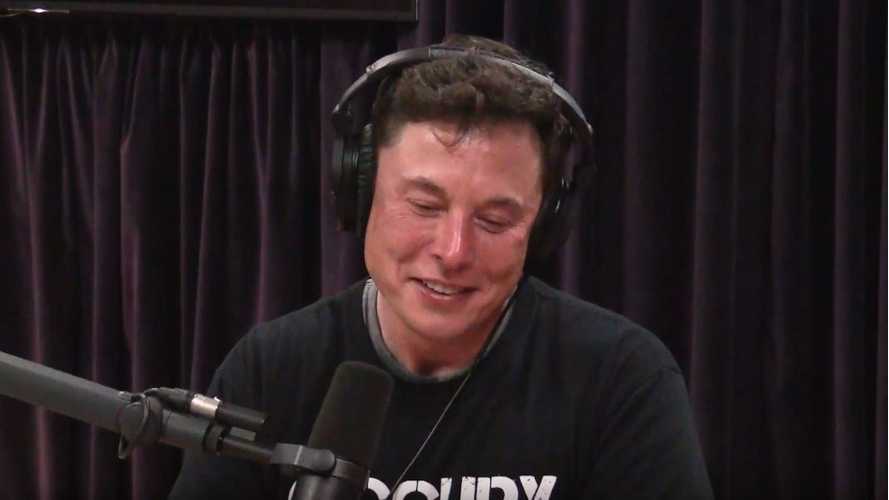 NEIL DEGRASSE TYSON: ELON MUSK WILL 'TRANSFORM CIVILIZATION AS WE KNOW IT'

Elon Musk remains a frequent target in the media. Clickbait journalists clack away at their keyboards and smear the Tesla and SpaceX CEO on a regular basis. Sometimes an outside perspective is needed — especially from someone who really knows science and space. To that end, CNBC sat down with renowned astrophysicist Neil deGrasse Tyson to get his take on Elon Musk.

Considering the role that people like Steve Jobs, Jeff Bezos, Mark Zuckerberg, and Elon Musk play in our everyday lives, CNBC asks which of this generation's biggest tech luminaries will ultimately be remembered for having the greatest lasting effect on the world?

"As important as Steve Jobs was, no doubt about it — you have to add him to Bill Gates, because they birthed the personal computing revolution kind of together — here's the difference: Elon Musk is trying to invent a future, not by providing the next app," deGrasse Tyson says.

"What Elon Musk is doing is not simply giving us the next app that will be awesome on our smartphone," deGrasse Tyson continues. "No, he is thinking about society, culture, how we interact, what forces need to be in play to take civilization into the next century."

Above: Neil deGrasse Tyson weighs in on Elon Musk (Youtube: CNBC Make It.)

It's understandable deGrasse Tyson would have a soft spot for Musk's intergalactic ambitions. After all, the astrophysicist is also director of New York's Hayden Planetarium and host of "StarTalk" on the National Geographic Channel. When it comes to Musk, deGrasse Tyson predicts, "e will transform civilization as we know it."

"Because there's unlimited resources in space; resources that, on Earth, we fight wars over," deGrasse Tyson tells CNBC. "In space, you don't need to fight a war, just go to another asteroid and get your resources. A whole category of war has the potential of evaporating entirely with the exploitation of space resources, which includes the unlimited access to energy as well."

"e're on the frontier of the future of civilization, and no I don't think he gets his full due from all sectors of society," says deGrasse Tyson, "but ultimately he will when the sectors that he is pioneering transform the lives of those who currently have no clue that their life is about to change."