This thing ain't built only for the tarmac.

Concurrent with its grand debut at the LA Motor Show, Rivian released a set of videos showcasing some of the abilities and features of its all-new R1T electric pickup truck. 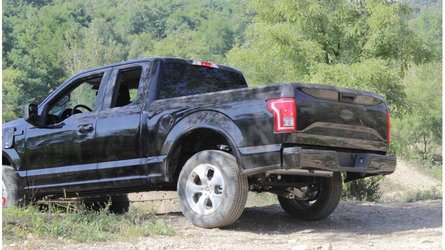 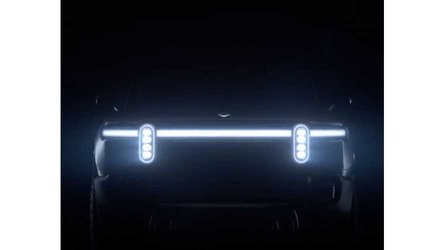 We Visit Rivian, And Its Pickup Truck Is The Real Deal: Watch This Video

The R1T electric truck is perhaps the most exciting entrant in the plug-in segment since the Tesla Model 3. Though its launch date is still a couple of years off, this electric machine really gets our hearts pumping.

Why? Well, it's a truck and here in the U.S. trucks sell incredibly well. Beyond its truckness, the R1T is a long-range electric (perhaps capable of going over 400 miles per charge in the right configuration), it tows, hauls and has all sorts of really slick features.

Head on over to our Forum to discuss the Rivian R1T

Rivian says the R1T's largest battery pack holds 180kWh of energy and delivers 400-plus miles of range. Additionally, Rivian will offer 105 kWh and 135 kWh configurations, with a base starting price estimated at just over $60K. The top spec truck will pump out something like 800 HP.

Pricing starts at $61,500 after Federal Tax credit.  Deliveries of the R1T begin in late 2020. Fully-equipped vehicles with the highest performance level and largest battery pack will enter production first. Our 180 kWh pack (400+ miles range) and 135 kWh pack will be available at launch, with the base variant (230+ miles range) to follow within 12 months of the start of production.

Rivian is now accepting preorders for a refundable deposit of $1,000. More information is available at www.rivian.com 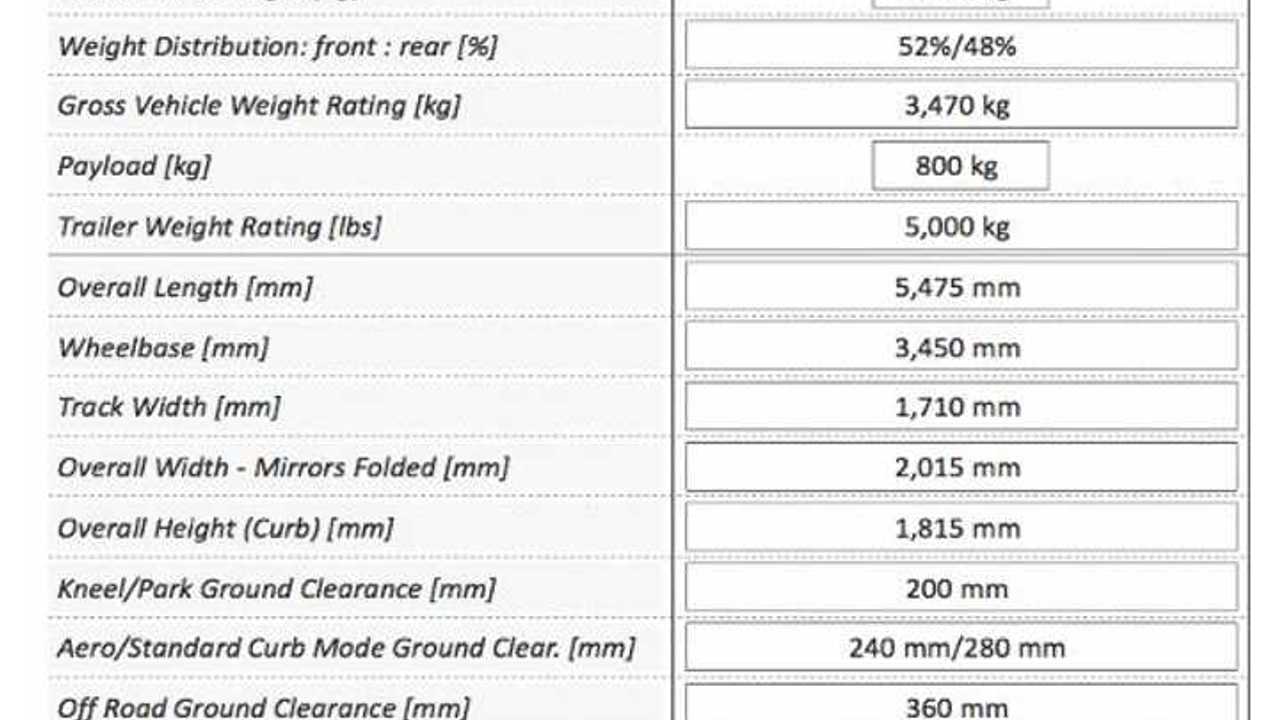 In a word or two (or six), it's everything it ought to be.

The R1T pickup and the R1S SUV will be delivered to customers from 2020 on.

Without wasting any more of your time, we encourage you to check out these video of the R1T so that you can judge it for yourself.

Let us know in Comments your thoughts on this first of many offerings from Rivian.

Rivian R1T On The Beach:

Rivian R1T In The Forest:

Rivian R1T On A Bridge:

Rivian R1T The Deep End
By: Eric Loveday
++
++
Got a tip for us? Email: tips@insideevs.com