Tesla's Software Innovations Help It To Lead The Charge 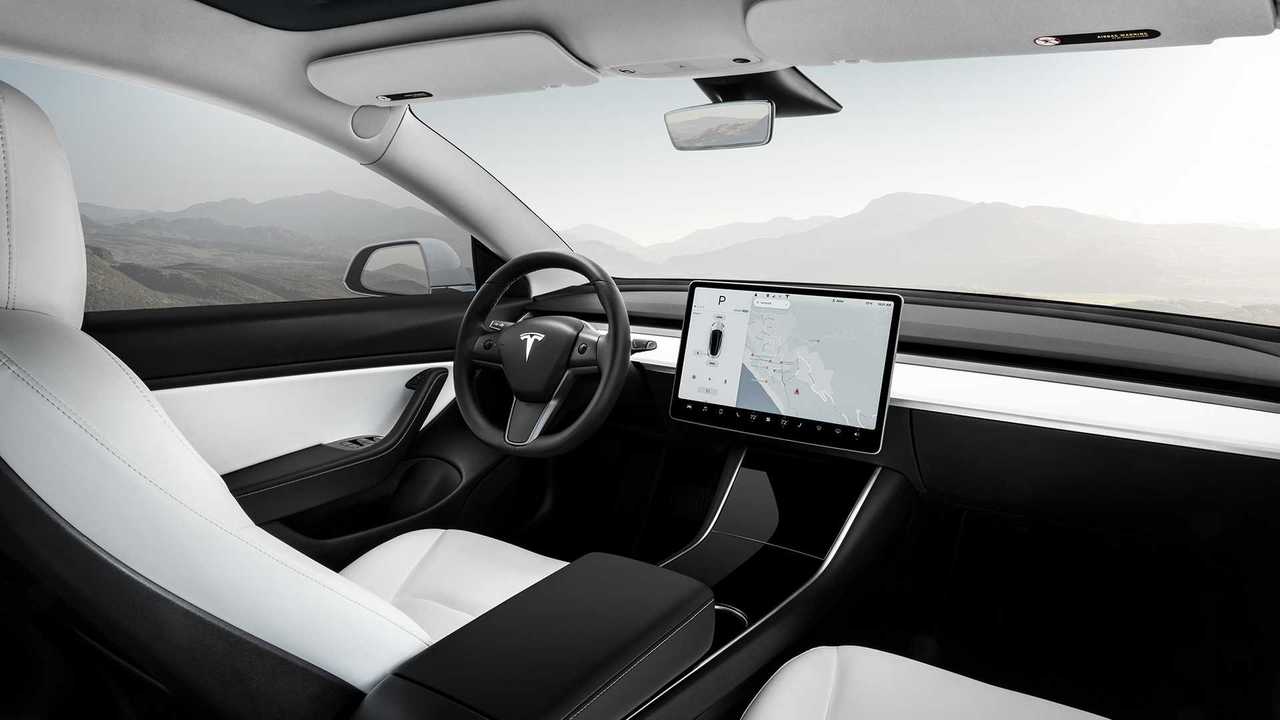 Everyone knows that Tesla is an innovative company, and almost everyone knows that its cars don’t need gasoline. But as Lou Steinberg points out in a recent article entitled Some of the Greatest Innovations are not What You Think, electrification is not Tesla’s only innovation, and when it comes to competing in the global auto market, it may not even be the most important.

In Steinberg’s view, Tesla’s most important innovations stem from the fact that it’s the first company to approach cars the Silicon Valley way: as a software problem. Steinberg perceived the power of “tin wrapped software” as the CTO of Symbol Technologies. “Symbol built hardware, but was able to use software to tune how it worked in different environments. Flexible software meant that the hardware behaved one way in a hospital (long battery life for a 12-hour shift) and another way in a retail store (higher power radios to overcome dead zones).”

“I bought the Model S because it was the first time I had ever seen someone treat a car as a software problem,” Steinberg writes. Sure, modern cars are full of software, but their builders are hardware companies, and automotive hardware is a mature market with few opportunities to disrupt, or even to differentiate their products.

Tesla has changed everything - for the first time, a car can improve itself over time via software upgrades. “Aside from navigation maps, all of my cars had features that were largely fixed on the day they left the factory,” says Steinberg. “Not my Tesla. Every month, it gets software updates that make it better. It learned how to park. Then it learned how to do it better.  It opens my garage door when I come home. It improved its self-driving. It improved the stereo. It added anti-theft features. After one year, my car is safer and better to drive than the day I bought it. My Tesla driving experience keeps improving through patches and updates.”

Above: Tesla owner describes why he loves the car's software updates: "It's the feeling that your car is always new." (Youtube: Tesla)

Steinberg vows never again to buy “a car whose capabilities are frozen in time,” and once they’ve experienced the ever-improving Tesla ownership experience, most drivers probably feel the same.

Another important but overlooked innovation that the Sages of Silicon Valley have made is to free up constrained resources. The Tesla Rangers - mobile teams that perform minor service at customer locations - provide an example. Why are the Rangers such an innovation? Because they free up resources at service centers. “The most constrained real estate at a service center is in the service bays,” Steinberg writes. “You can hire more technicians if demand increases, but the service bays are a big capital investment that can’t be flexed up and down. The second most valuable real estate at a showroom is in the parking lot. You can fill it with cars to sell, but only if you don’t have a lot of cars you already sold taking up space while waiting for a service bay to become available. Cars waiting for service, especially warranty service, crowd out cars that are ready to be sold and delivered. Add to this the fact that many owners will ask for a loaner car, and you need a fleet of loaners. It all costs money.”

Thus, the Tesla Rangers represent not just a convenience for customers (though they certainly are that), but also “a way to optimize constrained resources and save capital. It frees up the parking lots to sell and deliver cars.”

And the third and greatest innovation of all? Tesla isn’t selling just cars. There’s a saying in the software business: “People don’t buy software, they buy a roadmap.” In other words, customers, especially large companies, don’t buy software based only on what it can do today, but based on their confidence that it will continue to get better and keep up with future needs. Once you conceive of a car as software, the capabilities you can offer to customers are almost unlimited.

Above: Tesla uses the phone as a "key" for the Model 3 (Image: Tesla)

“Tesla isn’t limited to promoting the current features,” writes Steinberg. “Tesla and Musk are either lauded for offering vision or panned for over-promising, but they offer a glimpse of what your car will be able to do in the future. Not another car you have to purchase again…the very same car you buy today. My car knows how to park, and will someday have full autonomous driving. Why shouldn’t it drop me off in front of the store and then find a parking space on its own?”

Many stock market observers believe that the high valuation of TSLA stock has a lot to do with investors’ belief that the company will someday offer full self-driving capability, an innovation that could have even greater implications for mobility and society than electrification. And it’s not just the stock price. A Mercedes or a BMW is a great automobile, but once you buy it, it’s going to be the same vehicle you bought until the day you sell it. If instead, you could have a machine that’s going to get better and better, and eventually be able to drive itself, how much more would you be willing to pay?

“By treating cars as software, and constantly pushing updates, Tesla can command a premium price today by selling the roadmap,” concludes Steinberg. “Other manufacturers may innovate incrementally, but as the character ‘bored Elon Musk’ once tweeted, ‘Incremental innovation is really just adjusting for inflation.’”

*Editor’s Note: EVANNEX, which also sells aftermarket gear for Teslas, has kindly allowed us to share some of its content with our readers, free of charge. Our thanks go out to EVANNEX. Check out the site here.
++