Aston Martin missed an electric opportunity with the DBX

Aston Martin ultimately scrapped the all-electric all-wheel-drive DBX Concept, unveiled in 2015 at the Geneva Motor Show, despite the fact that it could've been the flagship EV for the brand, just like the Jaguar I-PACE for Jaguar Land Rover.

The British brand instead ended up with a conventionally powered DBX, scheduled for market launch in Q4 2019.

Aston Martin still has some EV plans - in late 2019 the company intends to offer the Aston Martin Rapide E, but only 155 units is envisioned to be ever made. 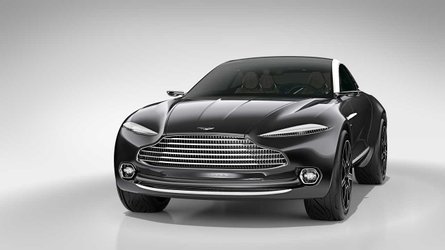 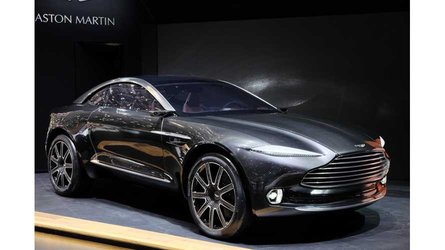 In the longer perspective, in 2021, the company will launch the Lagonda brand, which is going to introduce an electric SUV.

22 Photos
By: Mark Kane
++
Got a tip for us? Email: tips@insideevs.com