Tesla Put California On The Automotive Map In U.S. 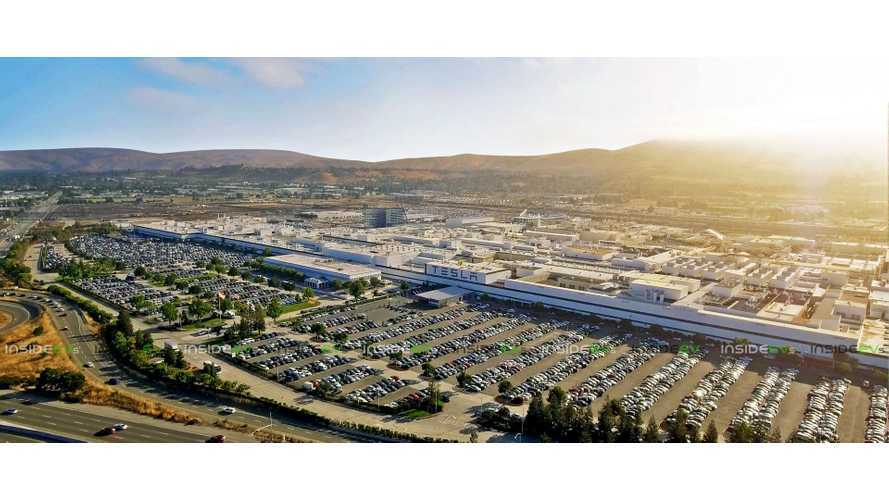 Will Nevada join other states with the Model Y?

The US DOE’s Office of Energy Efficiency & Renewable Energy released interesting an image of states that actually produce light-duty vehicles in volume.

There is currently no competition for Michigan, which exceeds 2 million per year, but it's worth noting that thanks to Tesla (and Model 3), California stayed in business. Otherwise, the position would be negligible after the closing of the NUMMI plant in Fremont (currently the Tesla Factory) by Toyota.

Plug-In Electric Car Sales To Surpass 500,000 This Month In California

The main question is whether Tesla will build the Model Y at the Gigafactory in Nevada, which ultimately would put the state in the game? A few other states, as well as California, are also possible.