BYD officially introduced the Song MAX DM at the 2018 Guangzhou Auto Show. It's expected to be on the market in China by the end of this year.

Stylish looks combined with a plug-in hybrid drivetrain (DM means dual mode) and seating for six or seven should be enough to attract thousands of customers. 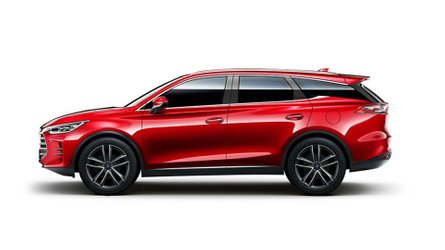 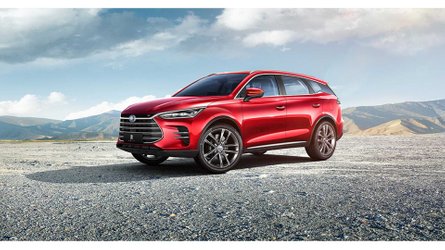 The Chinese manufacturer is already selling more than 25,000 plug-in cars per month and with Song MAX DM it could go way higher. The conventional Song MAX had 121,980 sales during the first 10 months of this year, so only a fraction for PHEV sales would make a difference of at least a few thousand per month.

Gallery: New Song MAX DM Could Be BYD's Next Star In China

7 Photos
By: Mark Kane
++
Got a tip for us? Email: tips@insideevs.com