Tesla Navigate On Autopilot requires improvement to be better than drivers.

Consumer Reports tested the latest Tesla Navigate On Autopilot feature near its Auto Test Center in Colchester, Connecticut and is impressed with its findings.

The Navigate On Autopilot brings not only a promise but also a new set of problems and some concerning limitations. 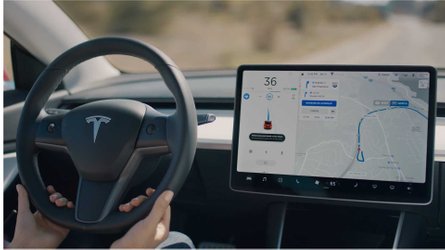 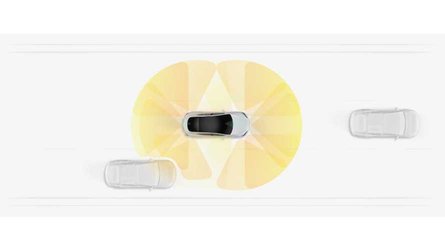 "As the system currently stands, CR’s testers found it lagged behind their own skills while driving in heavy traffic. "Overall it works best in easy situations with minimal traffic,” Fisher says. “But as the traffic builds, it clearly displays the limitations of today's technology."

"The system also had issues navigating interchanges: Not far before exiting a congested highway, the system recommended that the driver change lanes to pass a slower-moving truck instead of waiting to exit as most drivers would choose. But traffic was too heavy for the Tesla to complete the pass. Autopilot slowed the car considerably so it could drop back behind the truck and into the exit lane—which slowed traffic in the process."

“It was able to execute the exit, but it wasn’t pretty,” Fisher says. “It didn’t have the foresight to say, ‘With all this traffic, passing so close to the exit is not a smart thing."

In other words, technically we are probably still at least a couple updates before autonomous driving could be possible in the base case scenario - on the highway and in good weather.