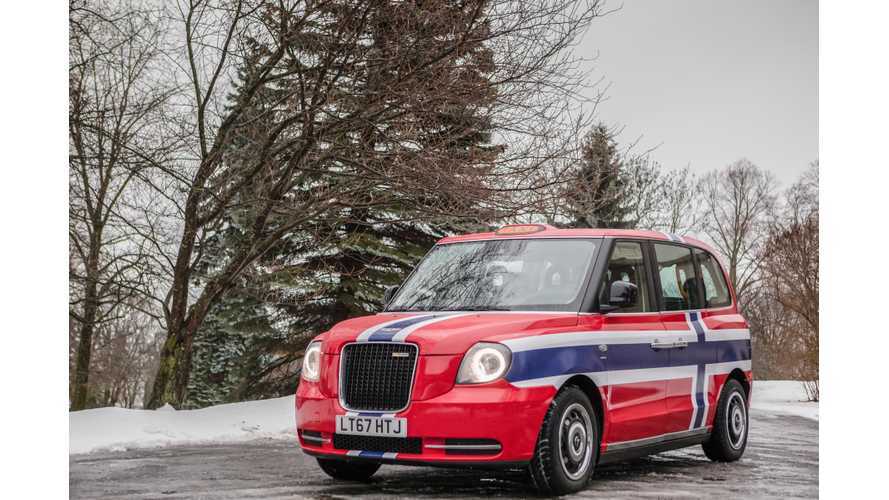 Which countries switch to plug-ins and which ones lag behind?

Plug-in car sales results in Europe looks interesting when instead of volume we compare market share.

Here we have results for the first nine months of 2018 and all of 2017 in the European Union and EFTA (Norway + Switzerland).

Without any surprise, Norway leads the region with nearly 47%, followed by a few northern countries. It's worth noting that Norway not only is #1 but also increases share of plug-ins the quickest - by almost 10 points within a year.

So far, no big market was able to repeat double-digit market share over prolonged time, but in general market shares are increasing in all markets besides Belgium, which slightly declined this year.