Did Evergrande Buy Stake In Faraday Future To Gain Tech For China? 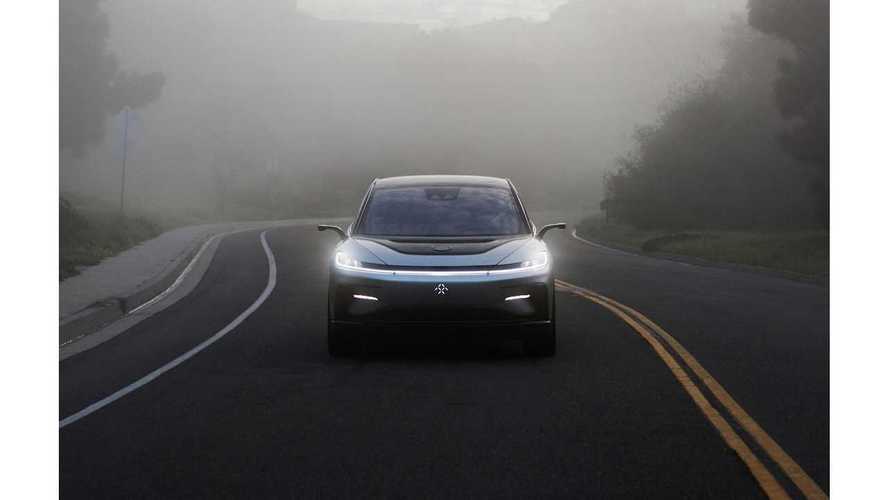 Was it just a play to gain access to tech?

Analysts are saying that the US $2 billion deal to buy a stake in Faraday Future looks like a scheme for China to obtain advanced technology in new energy vehicles.

The trade war between the United States and China is booming. Both sides are slapping each other with tariffs, and now, seemingly sneaky tactics are allegedly being employed by the Chinese in order to obtain advanced technology needed to produce new energy vehicles. According to the South China Morning Post, Faraday Future - a cash-strapped Tesla wannabe - a top university in Beijing and government-backed venture capital firms are singled out as part of China’s programme of unfair technology transfer and intellectual property theft - as revealed in a 53-page report released on Tuesday by the Office of the US Trade Representative.

The report is released in what many consider delicate timing. President Xi Jinping and Donald Trump are slated to meet next week, part of a scheduled meeting set to happen on the sidelines of the Group of 20 Summit in Buenos Aires, Argentina. Furthermore, the report outlines an update to the US agency’s Section 301 investigation of China’s technology and innovation-related policies and practices. It could, however, bring more urgency to the Trump and Jimping meeting. In turn, that could possibly lead to either truce in the two countries' trade dispute or the escalation of the trade ware alltogether.

The whole thing started with a US$2 billion acquisition of a 45 percent stake in California-based electric car maker Faraday Future by Evergrande Health. While acquisitions like these are not surprising in the EV world, this, coming from a Hong Kong-listed subsidiary of China’s largest property company the Evergrande Real Estate Group, did ring some bells. After all, a property investment company, now investing in EVs, does seem like some broad diversification to anyone remotely introduced into the financial world.

While we believe this will be resolved quite easily, it's still interesting to see to what lengths are Chinese (both politically and financially) willing to go to hide their true hand. Many argue that China’s VC investments in US firms are made only for the purpose of stealing US intellectual property rights and trade secrets. While most of these claims can easily be filed under "tin foil hat army," we do, however, believe that there where there is smoke, there's outta be some fire underneath.