Some countries are more EV friendly than others

EVANNEX compiled a list of eight European countries that are considered as the most friendly for electric cars. Some of them are obvious choices - like Norway, while the others are rather surprising because current market share does not justify their position. They were chosen because of future policy - like in Denmark - which wants to ban conventional cars.

In Norway plug-in car market share hits 55%, and plug-ins stands for 10% of all passenger cars in the country. Such high shares are the direct result of generous purchase subsidies and other incentives with 25% VAT tax exemption on top, exemption from acquisition tax and tolls, free ferry rides and, in some cities, free parking. 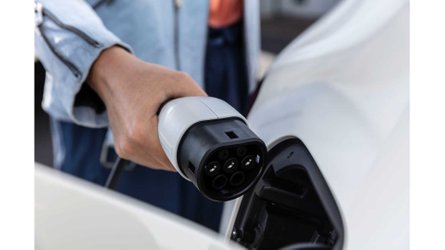 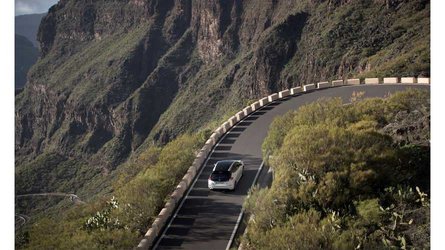 UK was mentioned as one of the few markets with a comprehensive strategy for electrification, although market share is more mundane, 2.4% so far this year (with a monthly peak above 4%), mostly PHEVs.

France is not the biggest electric car market in Europe anymore as it was few years ago, but it remains strong, using €6,000 subsidies as a way to build the market.

Spain is one of the surprises on the list, as it still needs to crack 1% market share, but on the other hand, the government would like to implement ban of conventional car sales in the future.

Denmark was once top plug-in car market in Europe, but high sales were achieved solely by generous incentives. Once removed, the market collapsed to below 0.5% share, but now is improving to over 2%. The question is whether policy will change to support the goal to stop selling ICE by 2040.

Next one is Germany - currently one of the biggest plug-in markets in Europe in terms of volume and pace of growth this year. We believe that within one or maybe two years, it will be #1 with sales above 100,000 a year.

Switzerland doesn't apply many incentives to electric cars, but the country is rich enough to achieve several percent of market share using consumers own purchasing power.

We personally probably would place some other countries like Sweden, Finland, Portugal or Iceland on the list, because the market share is too strong of an indicator of EV friendliness to skip it or replace it with something else.