Rapid Chargers Considered "Too Ugly" To Install In Some Areas

Maybe it's the right time to open a business of that makes only stylish chargers?

Zipcar notes delays of expansion of the fast charging infrastructure in London, apparently caused by ‘petty' arguments from the authorities.

The e-Golfs became very popular, as during the first three months they were used by 6,000 drivers on over 20,000 trips. 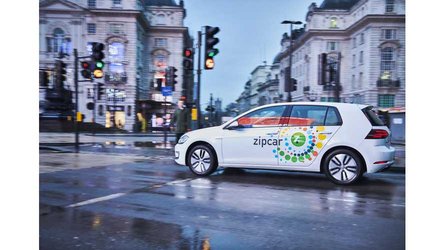 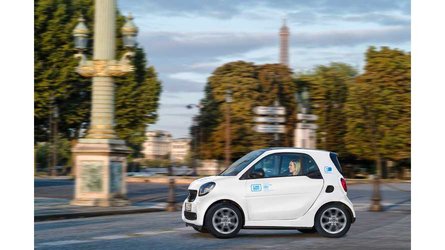 The problem is that London is lacking fast chargers and some were not installed because they are considered "too ugly" for some boroughs, according to Jonathan Hampson, General Manager for Zipcar UK. Hampson said that the city promised “huge” targets for the number of DC fast chargers, but have failed to materialize.

"“Only a fraction of what we were told would be installed have been put in,” he said, “and it’s really because, between the boroughs and City Hall they haven’t reached agreement on where they should go; how they’re going to be put in. The boroughs don’t want them on their land because they perceive them to be ugly.”Hampson acknowledged that Transport for London (TfL) is installing rapid chargers on red routes – a network of major roads that make up 5% of the total, but carry up to 30% of the city’s traffic and therefore have tight controls on parking and loading – but said these locations were “probably the least suitable place for them to go.”

He added: “I just think, at some point or other we need to get over these – what are in many senses – quite petty arguments, in the grand scheme of some of the issues we’ve got. Why does London make life so difficult when the issues we’ve got are so big?”"

Because the new installations are way behind the increase of EV sales, Londoners note problems with charging infrastructure (some 60% don't have a garage or driveway).